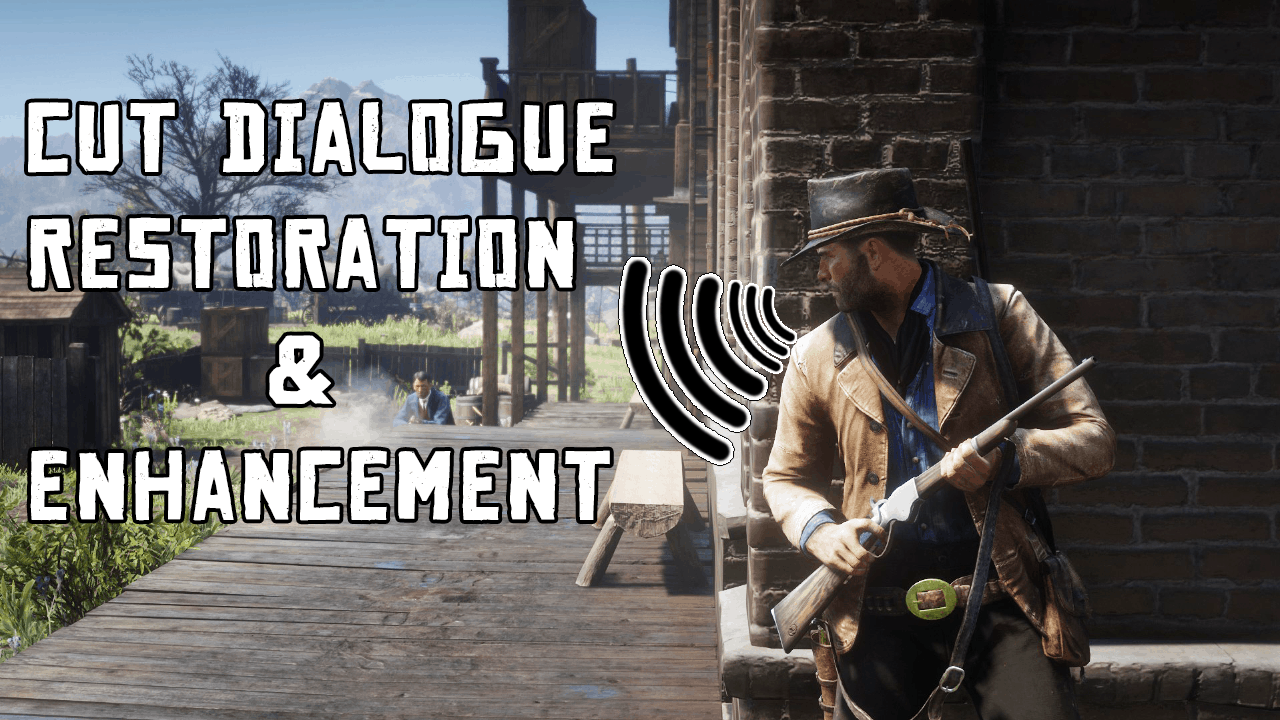 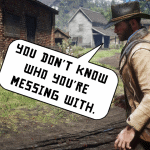 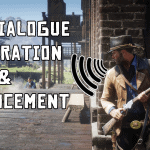 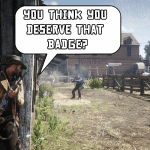 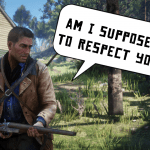 Red Dead Redemption 2 has a lot of cut content. A lot of this content is dialogue.
This mod aims to restore a lot of the cut dialogue from the protagonist seamlessly as though it was never cut at all! This mod activates fully automatically!

Although there are lots of cut lines, I focused on the ambient combat lines for now. You may have noticed if you played Red Dead Redemption, GTA IV, or V that the protagonists talk a fair bit in combat. With Cut Dialogue Restoration & Enhancement 1.0 the combat taunts found in other Rockstar titles are restored and implemented naturally into the game. On top of that, when you whip draft horses attached to wagons more aggressive lines that were previously cut are now restored.

More lines will be restored with each version!

However, now you can have a more lively combat experience complete with yelling and trash-talk!