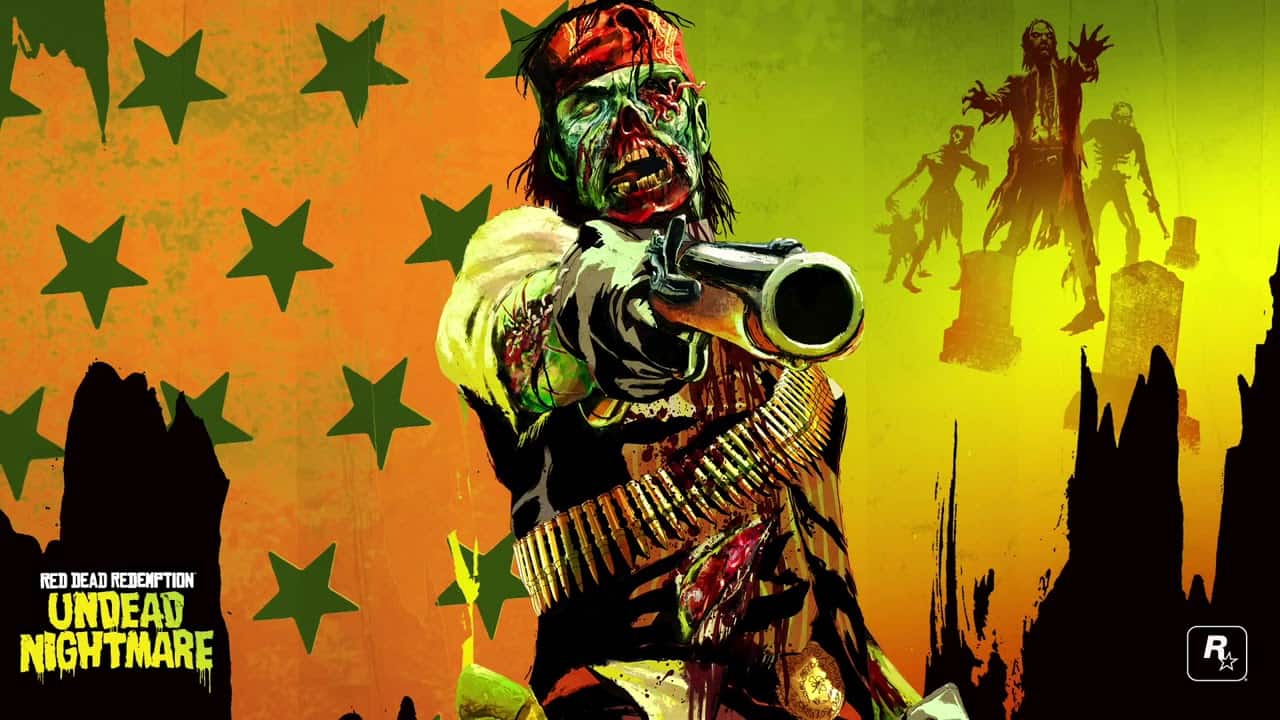 To use this mod you will need to download the Red dead radio mod
link: https://www.rdr2mod.com/red-dead-radio-0-9/

Remembering that this will not replace the standard soundtrack of the game, you will only have an mp3 player within the game that you can play the songs from the first redemption.
To install you need to place the files inside the mod’s Radios at: Red Dead Redemption 2 \ Red Dead Radio

At the moment i just put the ambient sounds of rdr1, later i will put the musics too
When you install you just need to press Q + R to open the Radio inside the game and select the radio and soundtrack you want to use.

Remembering that I didn’t make the mod I just separated the soundtrack from rdr undead nightmare all the work was done by kostas96b.