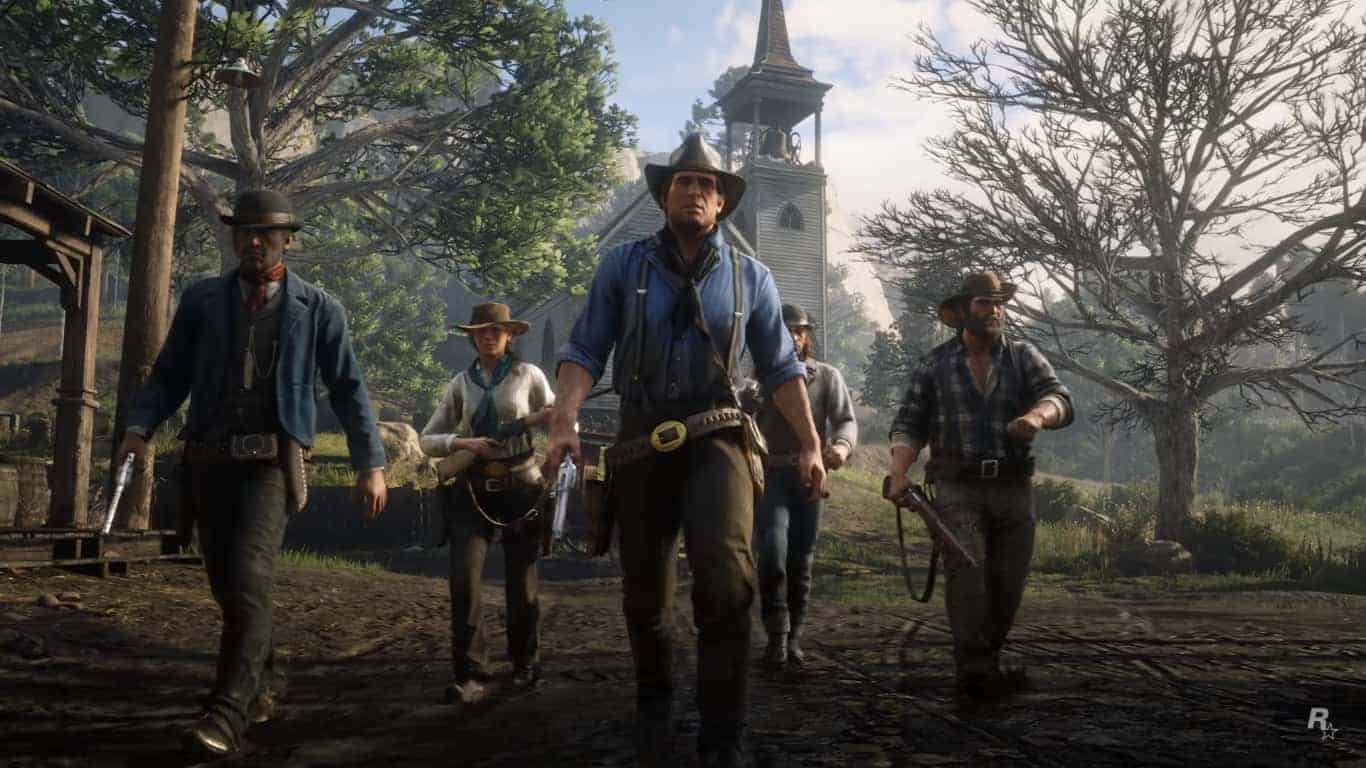 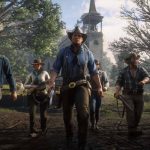 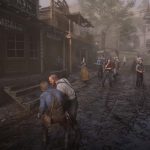 The first in a series of trailers introduces us to the core of the game, the vast open world and various ways to interact with it. Check out the full trailer below.

This is the single biggest information drop about the game we got since it was announced, finally giving us a feel of what actually playing the game will be like. Scripted scenes are interspersed with raw gameplay footage showing us the UI, the perspective and the view from which we will enjoy the game ourselves.

Coming in at 6 minutes, this isn’t just a small taste to tide us over, but the real deal. Fans are already hard at work analyzing every minute aspect of the footage seen to dig up something not outright stated by the narrator. But even without delving that deeply, the trailer is a treasure trove of information.

The footage shown is captured in-engine at 4K, and the game looks absolutely stunning. Rockstar Games is setting the bar for video game visuals with this release, and one of the first things that jumps out is that they managed to finally nail something video games have struggled with since their inception – facial animations.

We’ve been getting impressive, sweeping vistas and fantastic water physics for years now, but even recent big-budget AAA games couldn’t get human faces to look natural when in motion. Based on this trailer, however, Red Dead Redemption 2 is the first game to venture beyond the borders of Uncanny Valley.

The best thing? There is more to come. This is just Part 1 of the gameplay trailer series Rockstar has put together to introduce us all to the world of Red Dead Redemption 2. The next gameplay video will show off the game’s various activities, such as missions, hunting and side quests.

Stay tuned for our in-depth analysis of the gameplay trailer.