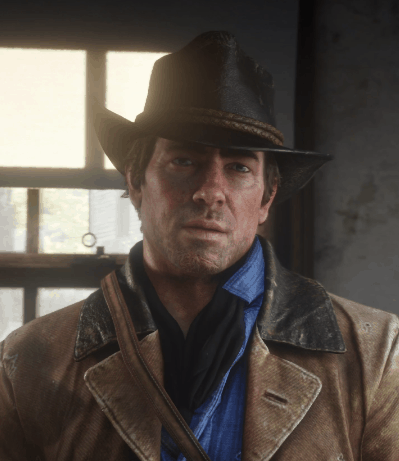 Hello, since the game is releasing Tomorrow i thought i’d share some nostalgic music from the old games, the purpose of this is when the Mod community makes a RPF file opener you will be able to use these instead of the RDR2 music, meaning when you go to all the locations or are travelling around certain areas the nostalgic from 2010 will come. thx

Hello, this is just some sound files if you ever wanna downgrade or get some nostalgic noises from the first game, nothing special, since this is pre-release uploaded i am unsure of how this will be ported, my best guess is Open IV or some Rpf opener. If this comes in useless i will probably delete it but if it is of use your welcome ig.

This will be useful for going back to places and hearing the same music you did in 2010 or maybe you just want to saddle up onto your horse and explore listening to some good ol’ cowboy musi. So if it is your first time going back after a decade it’ll be a nice little touch to your nostalgia or just a nice touch to this masterpiece.

I also included the original Dead Eye sound if you want to replace it.