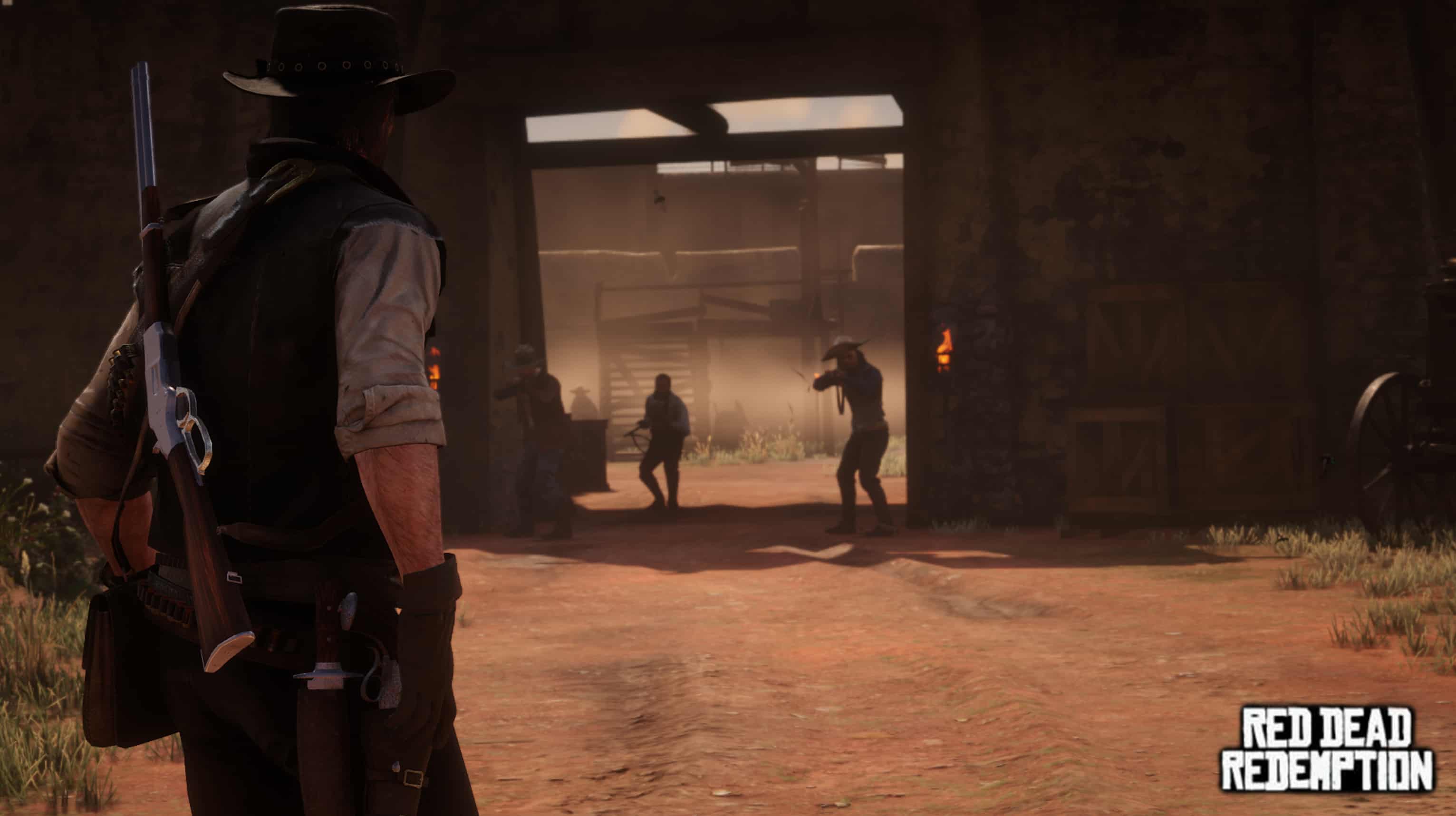 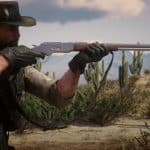 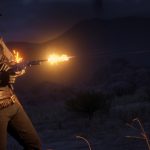 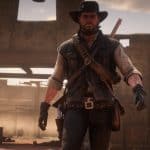 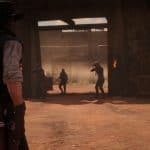 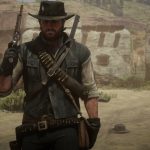 The Original Bounty Hunter, is a mod aimed at returning fan favourite John Marston, back to his original Iconic Red Dead Redemption 1 Design.

Months of work and texture development have gone into returning gaming icon, John Marston, back to his renowned and notorious Cowboy look from critically acclaimed “Red Dead Redemption”.

The vest has been meticulously crafted from the ground up, originally a project started off of editing GuiCorleone’s “Classic Cowboy” before transforming into a full blown restoration of the appearance from 1, which was horrifically disfigured for “Red Dead Redemption 2: Character Assassinating John Marston”.

The pants were tweaked and worn out, with more faded colours and a re-positioned patch sewn into the right leg, no longer having a disgusting stretch over the knee, which didn’t look good, it looked awful. Billion dollar company remember.

The Hat was darkened to match the original game, where in Red Dead Redemption 2, you guessed it, they messed up the hat.

The satchel has been retextured, with new damage and wear added to it, alongside the colour and shade been tweaked to match Red Dead Redemption more.

The shirt has been built from the ground up, with the stitched together pieces of the shirt, as seen in the original, also returned to a smooth material, and not the more wool like texture it has in 2.

The longest and most detailed element of the mod. John’s face, a custom hand crafted rendition John’s multiple appearances pre-release of Red Dead Redemption, being a custom configuration of his final release age, but the pre-release thin beard, the scars have been returned back to their iconic appearance, the wolf scars are straightened out and back in the classic position, the lip scar now only affects the upper lip again. I spent months on this texture, hand drawing the beard you see, every single little hair, hand drawn.

This mod exists because I love John’s Red Dead Redemption appearance, and it was driving me insane not having it for the sequel (prequel) so I finally made it myself, mod isn’t finished yet, this is just the 1.0 release, more will be added and updated in the future.