Red Dead Redemption 2 Is Coming; Let’s Look Back At The Franchise’s History 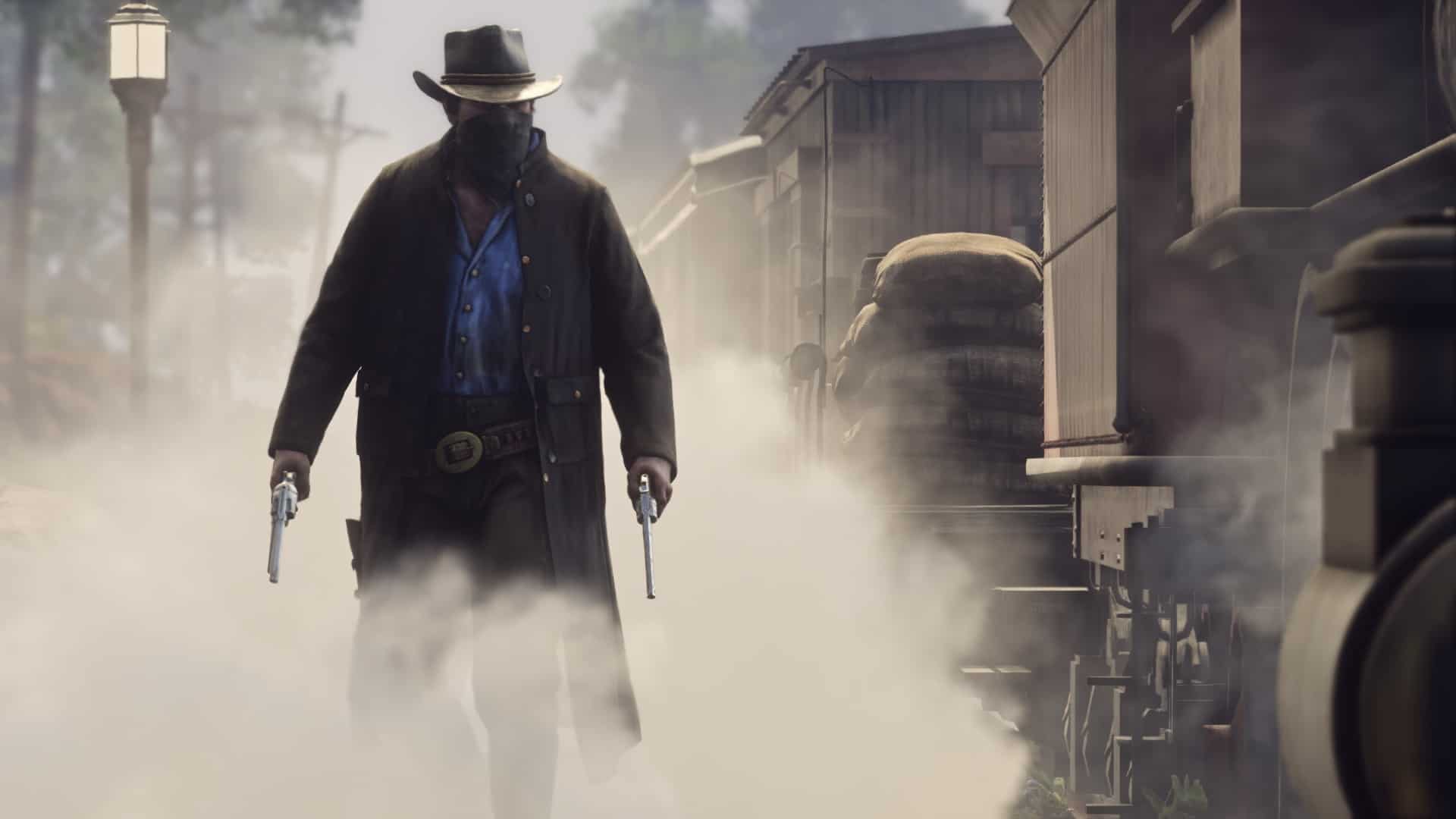 Red Dead Redemption 2 Is Coming; Let’s Look Back At The Franchise’s History

The Red Dead series has been around longer than most people think, well before Redemption. This is the story behind one of Rockstar’s most beloved franchises.

When Red Dead Redemption released back in 2010, it received widespread critical acclaim and commercial success. Developed by Rockstar San Diego, the creators brought the same style of fast-paced open-world action from the Grand Theft Auto series into the Wild West, resulting in one of the biggest surprises to come from the once-stagnant Western genre. In time for this week’s new trailer for the upcoming Red Dead Redemption 2, we’re taking a look back on the history of the Red Dead series and the impact it has had on the growth of the Western genre and on storytelling in gaming.

The Red Dead series initially began as an action-oriented third-person shooter paying homage to classic Spaghetti Westerns. In 2004’s Red Dead Revolver, players began the story as Red Harlow, a bounty hunter looking to avenge the death of his family. While the original game had fun with the genre, the follow-up that brought the series into an open world had more ambitious ideas in mind, resulting in a game that brought out the best of what Rockstar Games can do.

In the video above, we take a deep dive into the history of Red Dead Redemption, along with its troubled and problematic course of development that took a serious toll on the developers. While Redemption faced many challenges and was even referred to as “a recurring nightmare” by one of its developers, it all paid off–resulting in one of the more notable open-world games of this decade. The tale of former outlaw John Marston and his odyssey through the last days of the Wild West was an engaging and equally heartbreaking story.