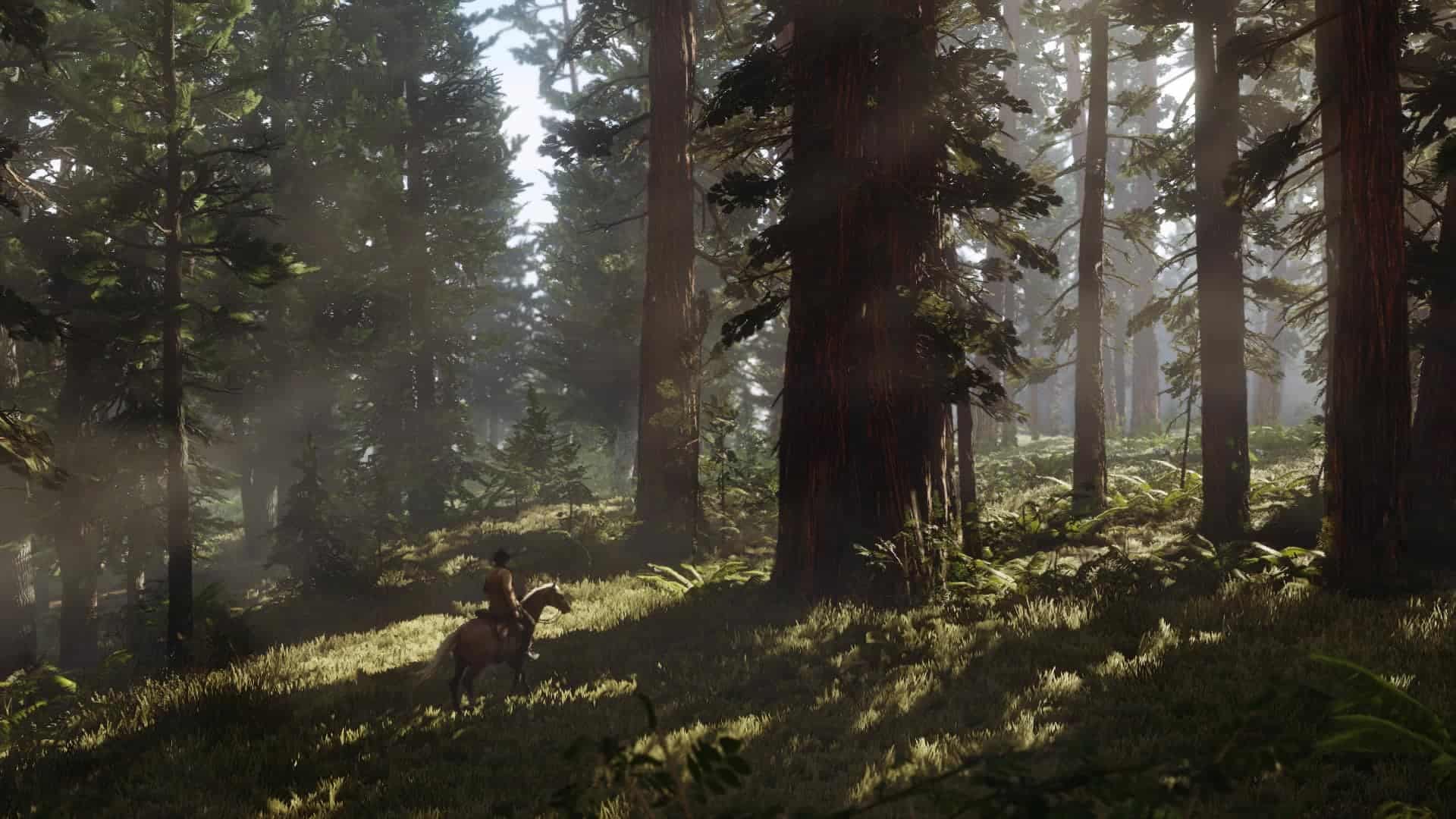 Fans have high hopes for Red Dead Redemption 2. The published guides are expected to explain a lot and make things more clear about the upcoming game version.

Red Dead Redemption 2 is one of the biggest releases in gaming world this year, therefore there are many discussions and rumors about it. But the company behind the game Rockstar Games is ready to make things clear – the official guidebook will be released by an experienced company in games guide books – Piggyback.

There will be two editions of the guide – a standard one and the Collector’s Edition. In both versions you will find relevant information such as description of missions, portraits of characters and of course the included features. The Red Dead Redemption 2 Collector’s Edition additionally includes extra quality paper and a selection of characters portfolio.

If you expect that this could be a great sneak peek before the release of the game, unfortunately, it’s not the case. The guide book will be published together with the game on October 26 but you could pre-order it on Rockstar website. If you wonder about the availability of languages, you will be able to choose from English, Italian, Spanish, German and French.

The great news is that Red Dead Redemption 2 will be released for Xbox One, PlayStation 4 and hopefully for PC too. Additionally, it is expected that multiple versions will be available.

Following the previous version, Red Dead Redemption 2 main character is Arthur Morgan. Moreover, some sort of online version will be introduced especially for PlayStation console which will include microtransactioning.