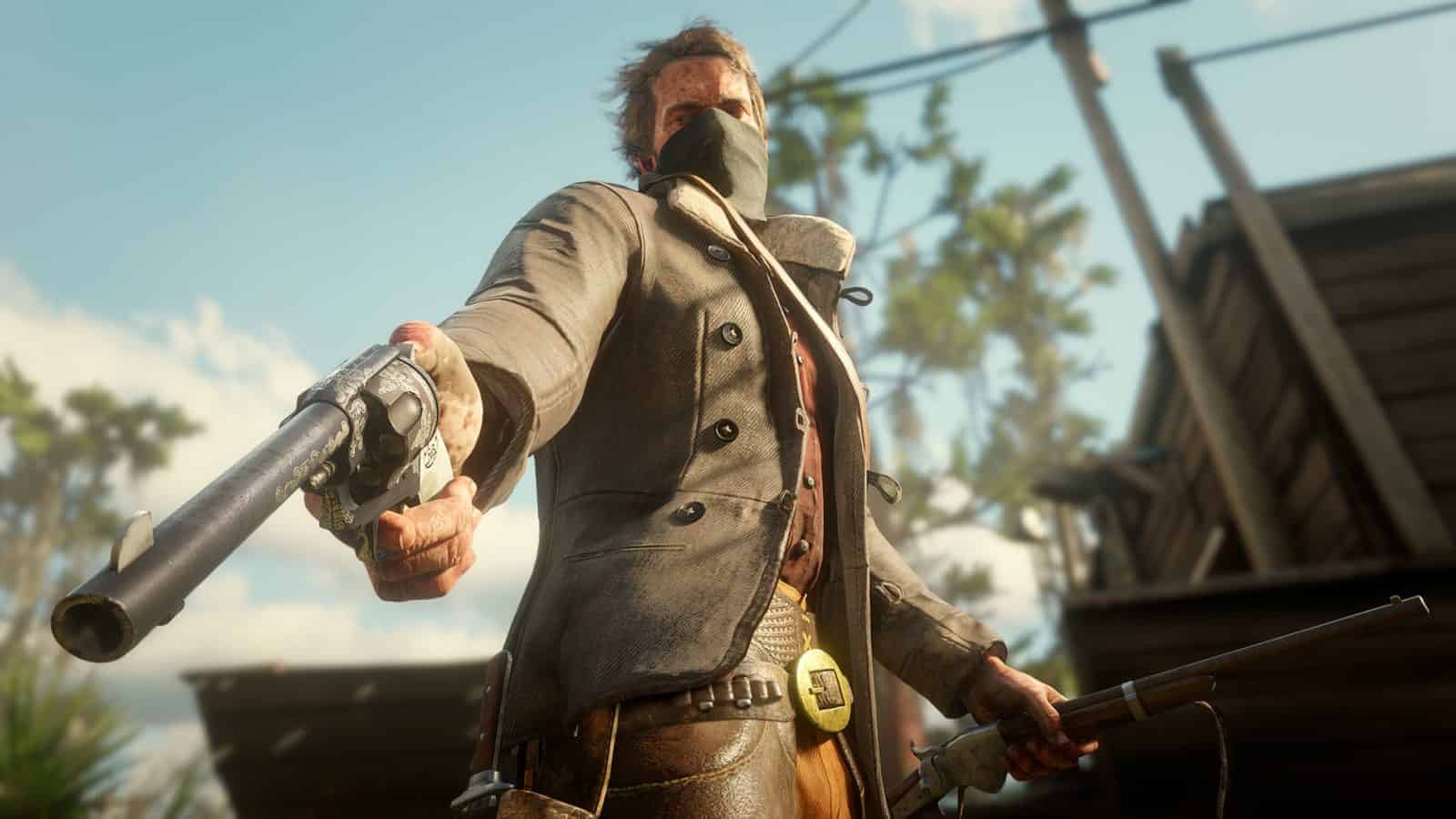 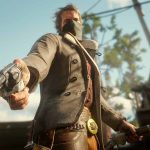 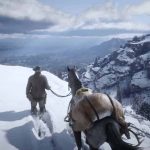 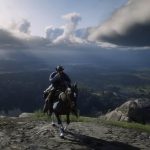 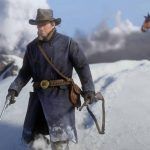 The Houser brothers who head Rockstar Games are known for their reclusive nature, preferring to stay out of the spotlight rather than be in it. However, with the impending release of the Red Dead Redemption 2, Vulture secured an interview with Dan Houser who revealed a few new details about the upcoming title.

We now know more about the length of the story and some new details about it, as well as insight into development.

The tale of Red Dead Redemption 2 begins in 2011 – of the game, mind you, not the in-game events, those are set in 1899. Right off the tail of Red Dead Redemption’s successful 2010 launch, talks for a sequel were already abuzz at Rockstar. Preliminary development was underway in 2012, and both Rockstar San Diego and Rockstar North have been working on it ever since.

We learn that in order to play through the main storyline alone – not at a speedrunner’s pace of course – you’ll need to spend approximately 60 hours of playtime. Allegedly it was 5 hours longer, but superfluous content was cut.

Add to that all the side activities and exploration to be done and you’re looking at well over 100 hours of playtime, easy. 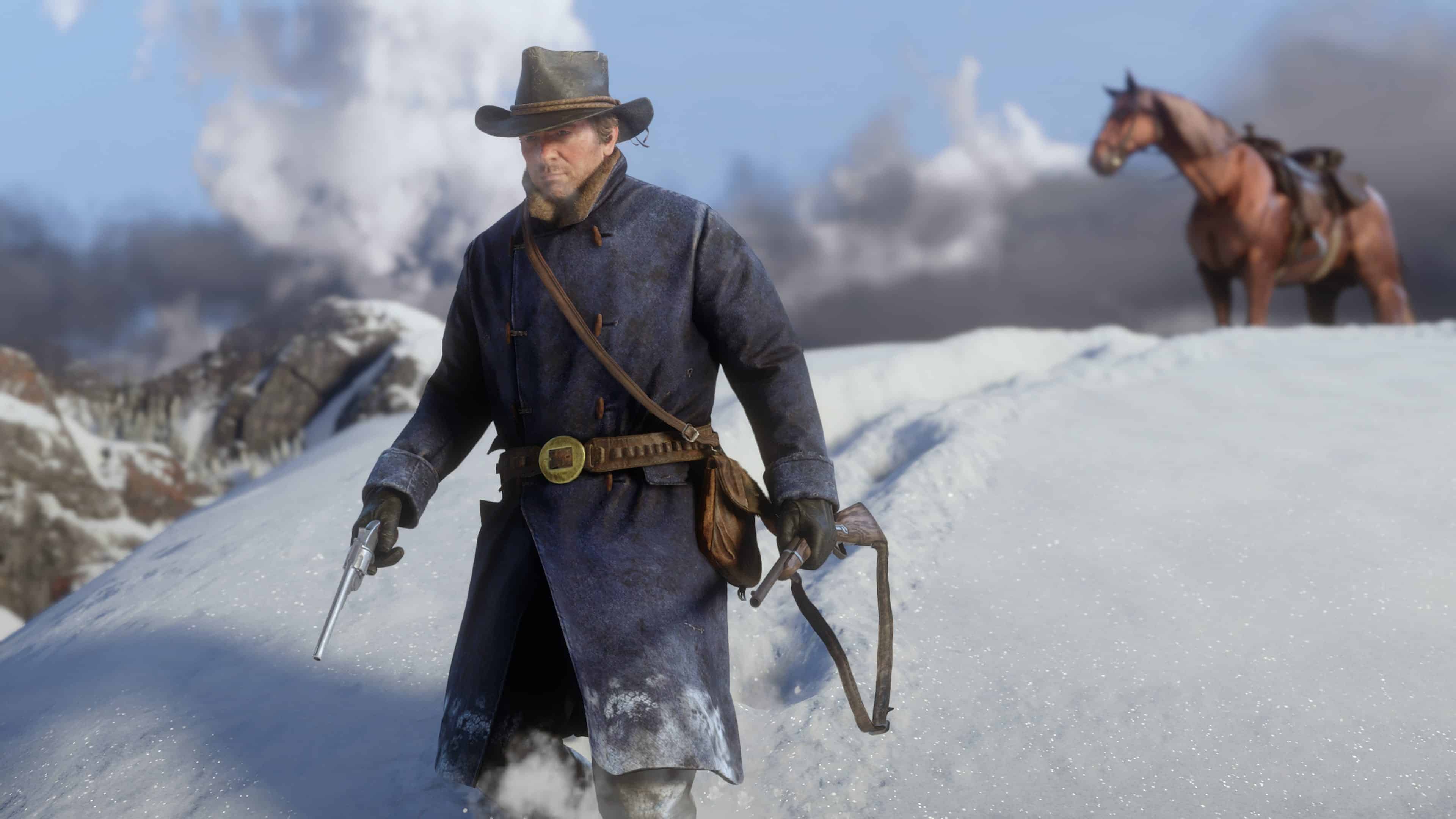 The interview also revealed some new story details, including a rather detailed description of the opening moments of the game. While these are quite literally the very first scenes you will see when starting it up, speaking of them wouldn’t be too spoiler-y, but we’d leave it up to you if you want to read about them in the original interview.

Other details can be found in the interview regarding Morgan, other members of the gang and the various relationships between said characters, so if you want to experience Red Dead Redemption 2 blind, we’d suggest against reading it in full.

What isn’t spoilery however, is discussing the content that has been cut from the game, since you won’t experience it anyway. Houser only provided a couple of examples, but they do give us a general idea of what the editing room floor looked like after the game went gold.

A mission where the player had to deal with bounty hunters on a train, a number of missions were cut due to technical reasons, and one of Arthur Morgan‘s love interests was written out of the game entirely.

Music is a huge part of Red Dead Redemption 2, with the soundtrack being instrumental (ha) in setting the tone and atmosphere of the game. There are a total of 192 dynamic tracks in the game that adjust themselves to the action taking place on screen to best fit the situation you are in. 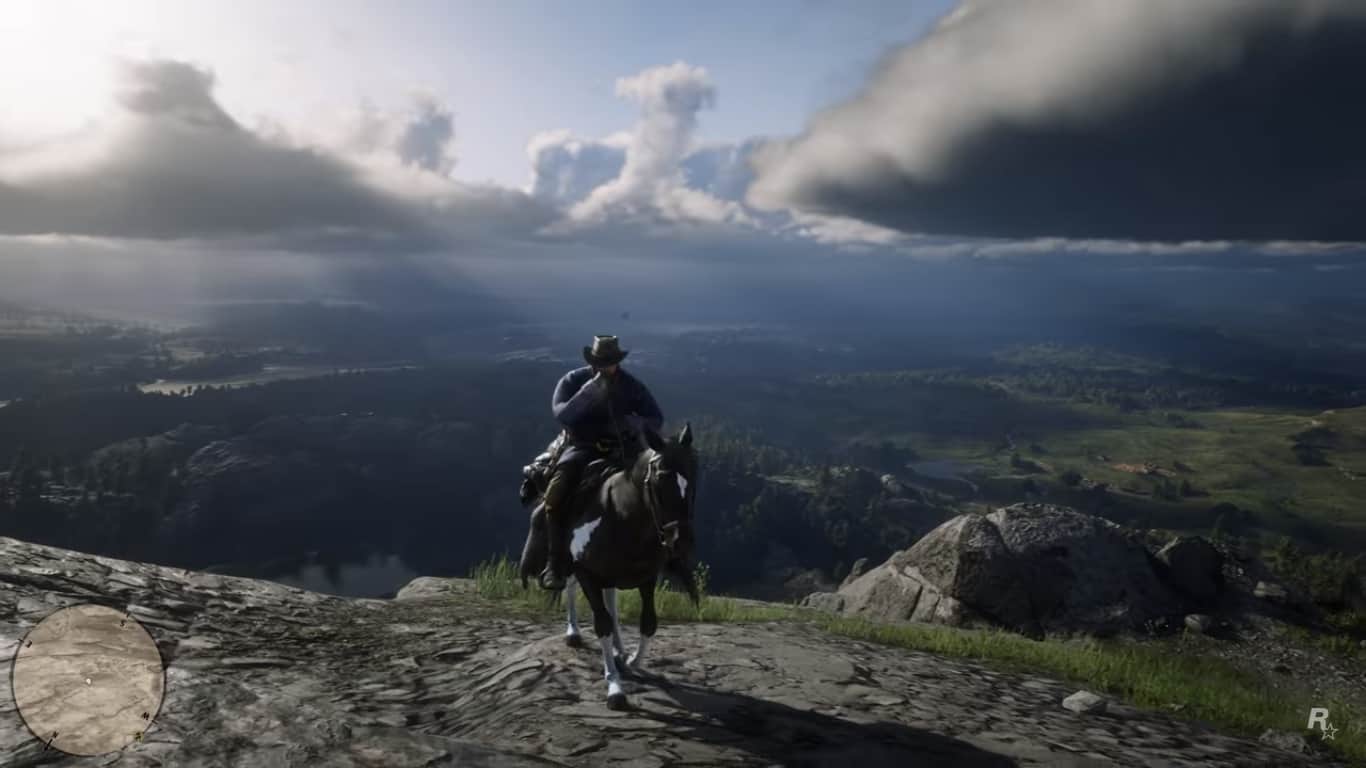 The interview has already made the rounds online, but not for the reason Rockstar might’ve liked. A seemingly throwaway comment about the team working “100 hours weeks” created some controversy – granted, well deserved.

The issue of crunch in AAA development, which leaves employees emotionally drained and increasingly often physically sick has been discussed for years now, with executives blocking unionization attempts.

A toxic notion of employees having to be “grateful for even being allowed to work in the video game industry” because there is an endless supply of “people who’d replace them without a thought” allow major corporations to wantonly disregard the wellbeing of their workers.

Houser later clarified that only the writing team – himself included – worked 100 hour weeks, and only a couple of times. Neither claim can be corroborated. 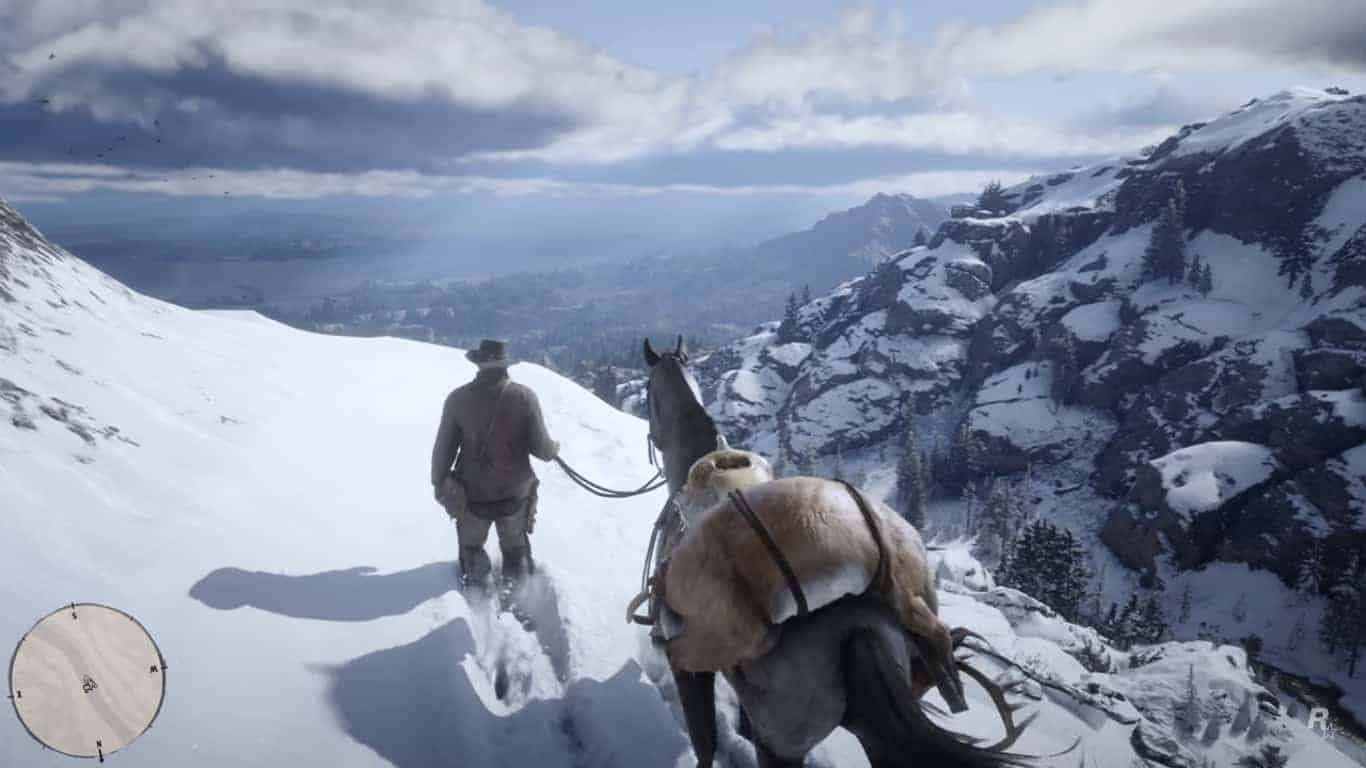 Of course, “if this one does well enough” is the universal deciding factor – if it makes a bunch of money, why wouldn’t Rockstar make more games in the IP. This isn’t a confirmation, just stating that the team isn’t turning away from Red Dead. However, the immediate future plans are focused on Red Dead Online, which will launch sometime after the singleplayer portion of the game.