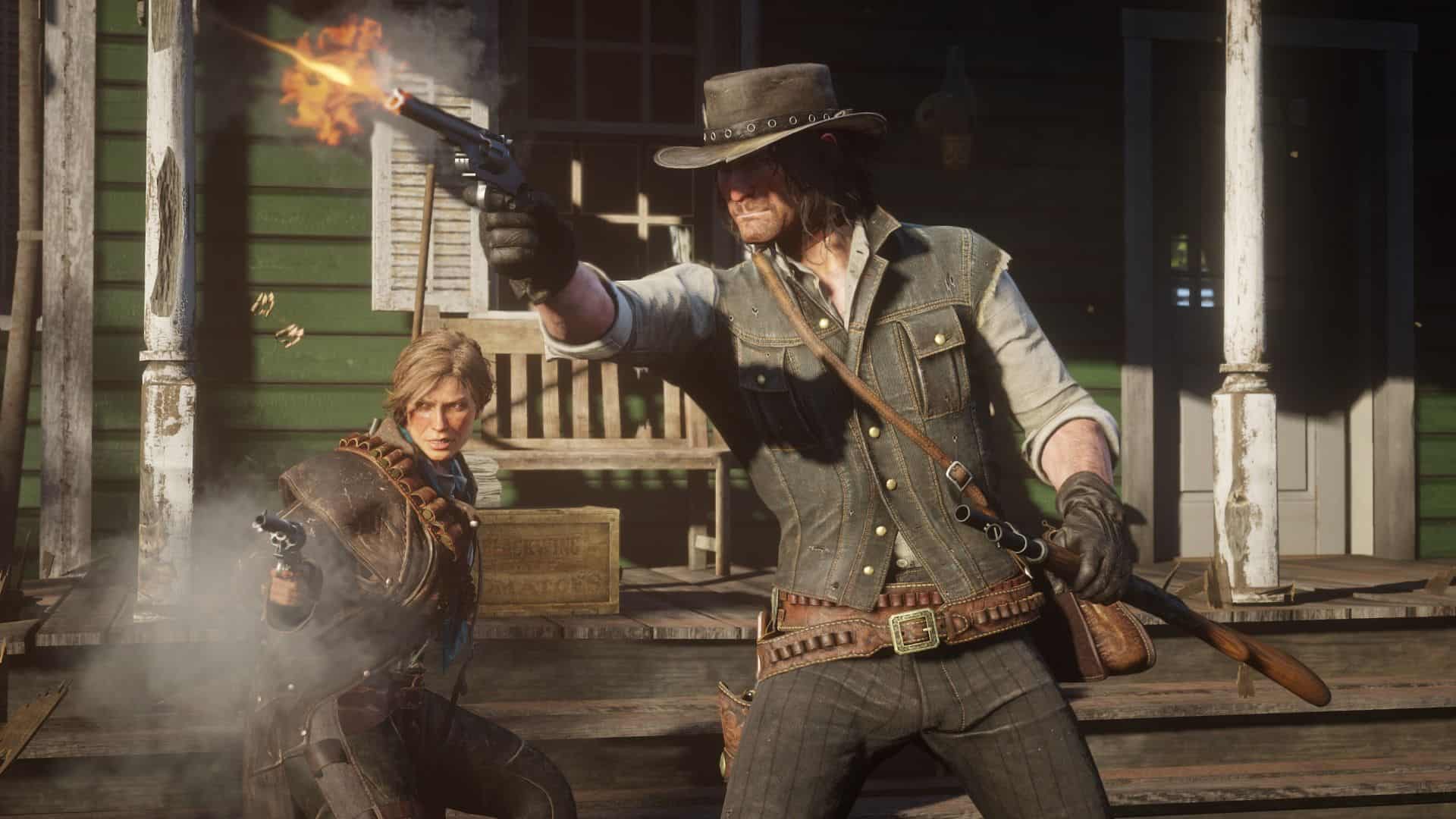 The gang behind Grand Theft Auto V multiplayer mod framework FiveM are already planning something similar for Red Dead Redemption 2, even though the game’s not out on PC until November. While RDR 2 has its own multiplayer mode similar to V’s GTA Online, the ‘RedM’ framework should likewise enable all sorts of player-run servers with mods. Most notably, FiveM is behind weird and wonderful servers where folks can roleplay everything from regular jobs to the zombie apocalypse. So yes please, let’s have some of that in RDR 2 too.

“We’re announcing RedM for Red Dead Redemption 2 on PC, to be launched around a month from the PC release (definitely in time for the holiday season!), assuming no crazy DRM obstacles,” the CitizenFX Collective tweeted on Friday.

They have a wee RedM site for now. As RDR2 shares a technological heritage with GTA V, the CitizenFX Collective seem to expect to reuse a lot of their work. One month is not long.

Roleplaying servers produce the most interesting stories of multiplayer GTA V. They’re where you might find rival in-game newspapers, an in-game concert, or a driving instructor with a murderous side. We’ve looked into GTA: San Andreas roleplaying servers too. FiveM can do more than roleplaying, mind, but that’s what it’s best known for.

Normally I’d expect Take-Two Interactive to call in the Pinkertons and find a way to shut this down, but perhaps this will be fine. FiveM has survived for years and it’s hardly a secret. Roleplaying servers dominate GTA Twitch streaming, after all.

Disclosure: I have some pals who work at Rockstar. Those people are everywhere in Edinburgh. I’ve heard Rockstar North employ 650-ish people but considering how many I have accidentally come to know while living here, the real number must be at least 65,000.