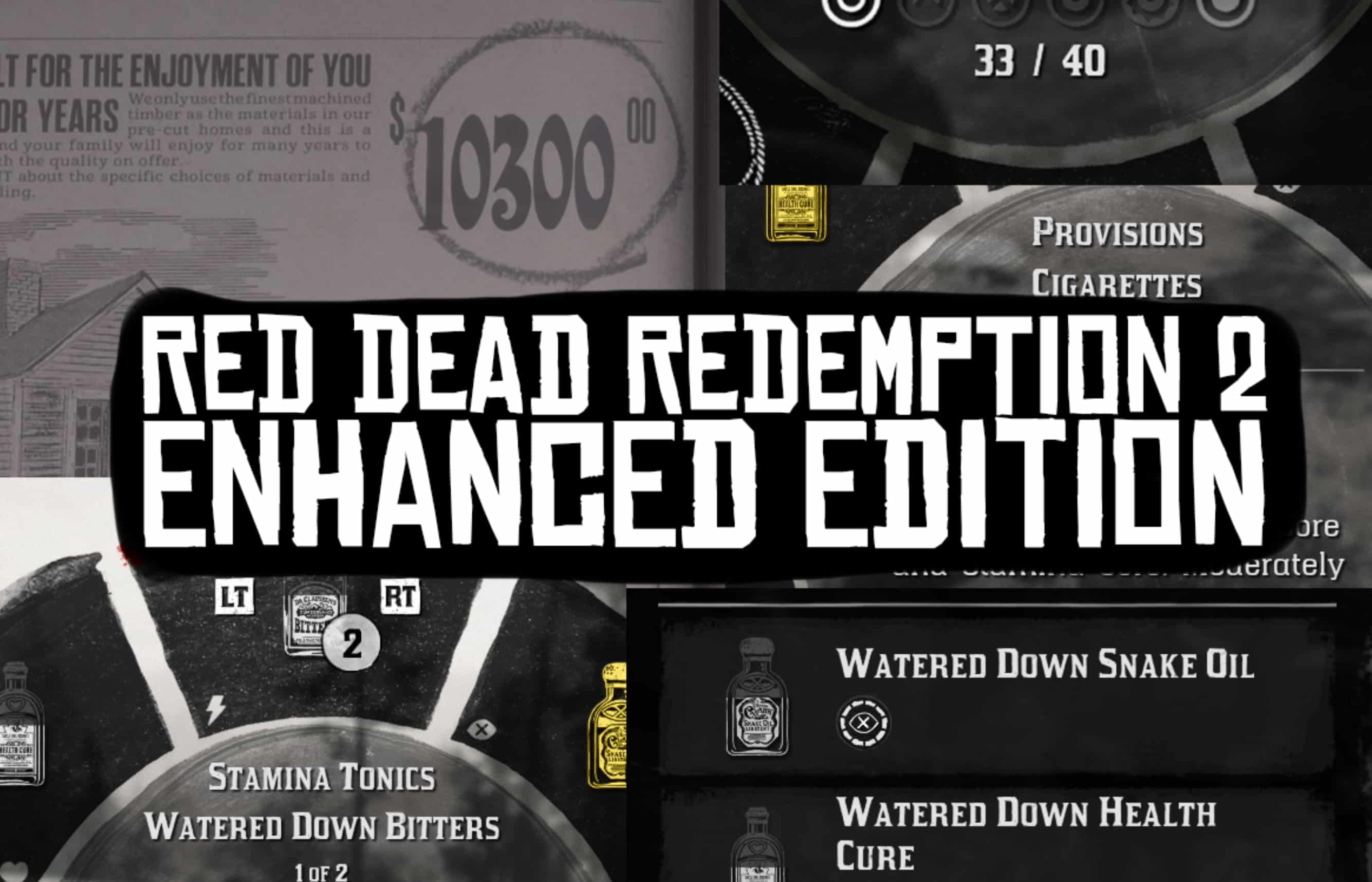 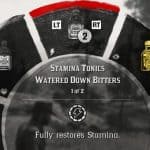 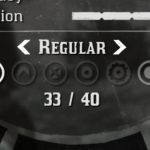 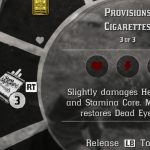 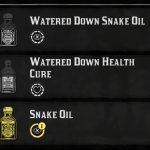 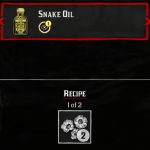 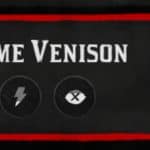 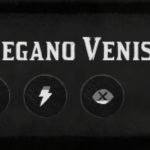 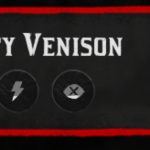 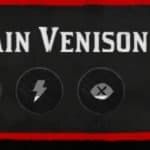 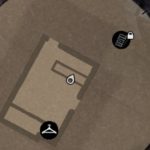 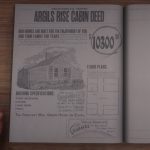 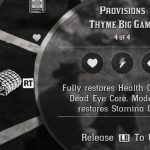 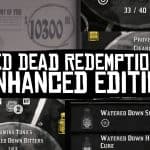 An extensive overhaul of many ingame mechanics including food stats, difffuculty settings, ammo and many other catalogue changes!

The Mod
This a big overhaul of the game that I quietly worked on since the first iterations of Red Dead Offline (so about 4 months ago). Initially it was just “my edition” of rdoff, but I decided to finally polish it up and make it public! It includes loads of stat changes and tweaks, that make the game harder (& some would say more tedious) than vanilla. Also as a forword I want to mention that this mod is compatible with all script mods (all of my other mods, PDO, bounties exapansion, dialogue overhaul)

Before we get into the mod I wanted to state that this mod is MY take on how I enjoy the game more. This means the mod is really subjective and it is certainly not for everyone. But with that out of the way… let’s get into it!

Weapons
Firstly, ammo limits are greatly reduced. Heavily inspired by one of my previous mods, every ammo type has a much smaller capacity, so that every shot counts! This comes with some other tweaks to supplement it: there is no auto ammo pickup, so you have to actually search the bodies for it. Ammunition boxes in stores and in the open world also had a decrease in ammo units amount. Also express ammo has had it’s price doubled (as it’s the strongest type).

Another change are the much slower reload speeds, being at approximately 70-80% of the vanilla ones. This allows you to fully appreciate how beautiful they are and as obviously the vanilla speeds would be almost impossible IRL.

The reload speed change comes with modifications to weapon familiarity. With the mod installed familiarity has a much bigger impact, changing reload speed and accuracy by 20-25% instead of 10%.

I altered how the weapon modifications work, now they are sidegrades instead of straight upgrades. Longer barrels give the gun extra accuracy, but at the cost of handling (reload speed and fire rate) and degradation (as the longer barrel goes out of the holster). Shorter barrels are the opposite of that. Same goes for scopes, which now also reduce handling and durability. Rifling (as in real life) *is* an actual upgrade, hence it stays the same… however it costs (approx. 3 times) more:)

Lastly the degradation rate is greatly increased, to facilitate the new ammo changes. With that I raised gun oil price, to create a bigger challenge in having all your guns in pristine condition.

Crafting
In RDR2EE you can craft regular and watered down tonics. These cost less resources then the potent and special versions, but obviously have less of an impact to the player (as in the vanilla game).

Potent and special tonics have greatly increased crafting costs. Now buying them in the shop is more viable!

Watered down tonics, are repurposed opened tonics. Personally I always thought that mechanic was under used in the game, so now you can also craft them with very little materials (sometimes even half of the actual ingredients!).

Food
I always thought that cooked food was overpowered, as in most of the meat in the game refilled all of the cores. Every cookable item stats have been changed. Now food restores *mostly* the health core and barely touches the stamina and dead eye. This makes it so sleeping, smoking, bathing, drinking coffee has more benefits as you can’t just eat a slab of beef… and be fed, focused and well rested for the next week.

hmmm you still want to refill stamina and dead eye with food? Chill I got you:) Seasoning has been revamped for that purpose! Now depending on the herb, the specific core refill massively increases (compared to vanilla, where essentially only big game meat was viable to season).

Alcohol and cigarattes also received some stat changes. Every item in that category now additionaly removes some of the health core. Cigarettes have been revamped from the ground up. Now Arthur now longer has to smoke 20 cigies during a fight to restore his dead eye core, as now a cigarette restores 40% (cigar still restores 60%). This comes with a change in slot capacity for it, which is now 10 (instead of 20).

Chewing tobacco and cocaine chewing gum had price increases and as alcohol/cigarattes they also slightly decrease the health core. They are also no longer lootable, as they were a much better and easier alternative to tonics in the vanilla game.

Also for all of that I had to rewrite like 40 descriptions, so even if you don’t download the mod atleast appreciate that! haha

Catalogue
This is mostly an addition to my other mod – the Buyable Properties, as now all three of them are included in the paper catalogue. You can find them in the “properties” category in the nearest (to the specific property) general store, where you can buy the deed. WARNING! For now it is impossible to buy the property if you have too much of positive honor (as then the price in the store decreases, messing up some of the mod logic). This should be fixed soon, but for now it’s worth noting.

Difficulty
Some difficulty settings have been added, it’s nothing ground breaking, but I decided to include them to spice up the gameplay for some, as these are all optional. Cores and horse cores, decrease at an accelerated rate (can be tweaked or turned off). You lose the gun you were holding and a big percentage of your money when you die. Probably the biggest change is an added stamina decrease while aiming, which bundled with extra stamina burn rate while sprinting makes bitters much more impactful and “use-worthy”.

Misc
There are also some quality of life changes, that I personally just wanted to drop here. Now all shop wardrobes have blips, as… well I just didn’t even know some shops had wardrobes haha. Also there is an option in the ini file to alter the amount of money you get for completing the chores at Beechers Hope, which was originally made as a request for one of my patrons.

Bugs
If you encounter any clearly invalid stat or a typo in some description be sure to let me know!

Installation
This mod requires Red Dead Offline, LML and Version.dll. You put RDR2EE folder into lml, then overwrite Red Dead Offline folder with the files from the rar and lastly put all of the asi and ini files into the main directory (not lml).