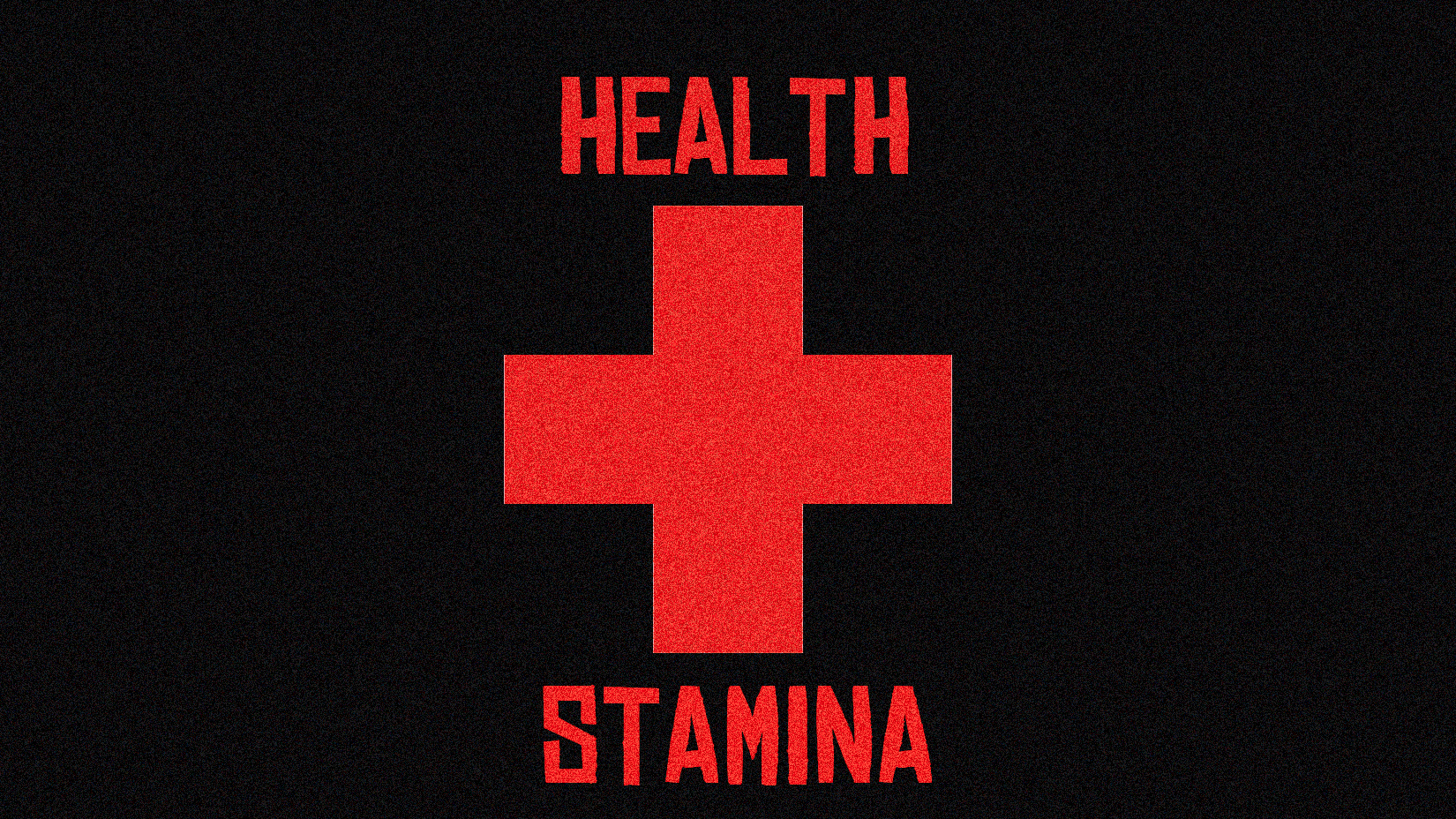 Health is based on weight. Stamina and Dead-eye changes.

Dear Outlaws
This mod can be compatible with scripts that change health mechanics but it’s up to you to tailor it. Pros and cons are below.

Pros:
Player/player’s horse health no longer regenerates but some higher difficulty enemies can. Player core is 50 and each ring provides 25 so 250 in total. (Gold core/ring 2x the values)
NPC health is now based on the average weight of the specimen in pounds (Human male – 150, Grizzly bear – 1000). Hunting large animals will be harder but easier for smaller ones.
NPCs no longer have armor and the injury/critical injury thresholds (ex: normal 150 – critical at 50) are based on their assigned difficulty (decided by R*)
Gang members’s health has been increased significantly and can recharge
Player core stamina is 100, which is around a 400 meters/yards sprint before draining. Each ring upgrade allows an additional 50 meters/yards sprint. Jogging also uses stamina but the drain rate is very slow. Walking regenerates but standing/sitting regenerates 1.5 faster (Gold core/ring 2x the values).
Melee actions also drain fatigue now and will fighting will last longer because of the health changes
Horse stamina (core 200) behaviour is the same but does 4x the distance for sprinting (each ring upgrade is 200meters/yards). Other animals are unchanged.
Human NPCs recover stamina in the same way and with 3 levels depending on the enemy difficulty (100/150/200)
Both player models (Arthur/John) can swim longer but the stamina drain rate is twice as fast based on the amount of movement.
Dead-eye core is about 3 seconds and each additional upgrade is 1.5 seconds. (Gold core/ring 2x the values)
Other misc changes (KO thresholds, fire vulnerability)

Cons:
Story missions and some ambient ped might have different values

Balances well with 1899 Firearms﻿ and Anatomical Damage﻿ since I designed it with those mods in mind.