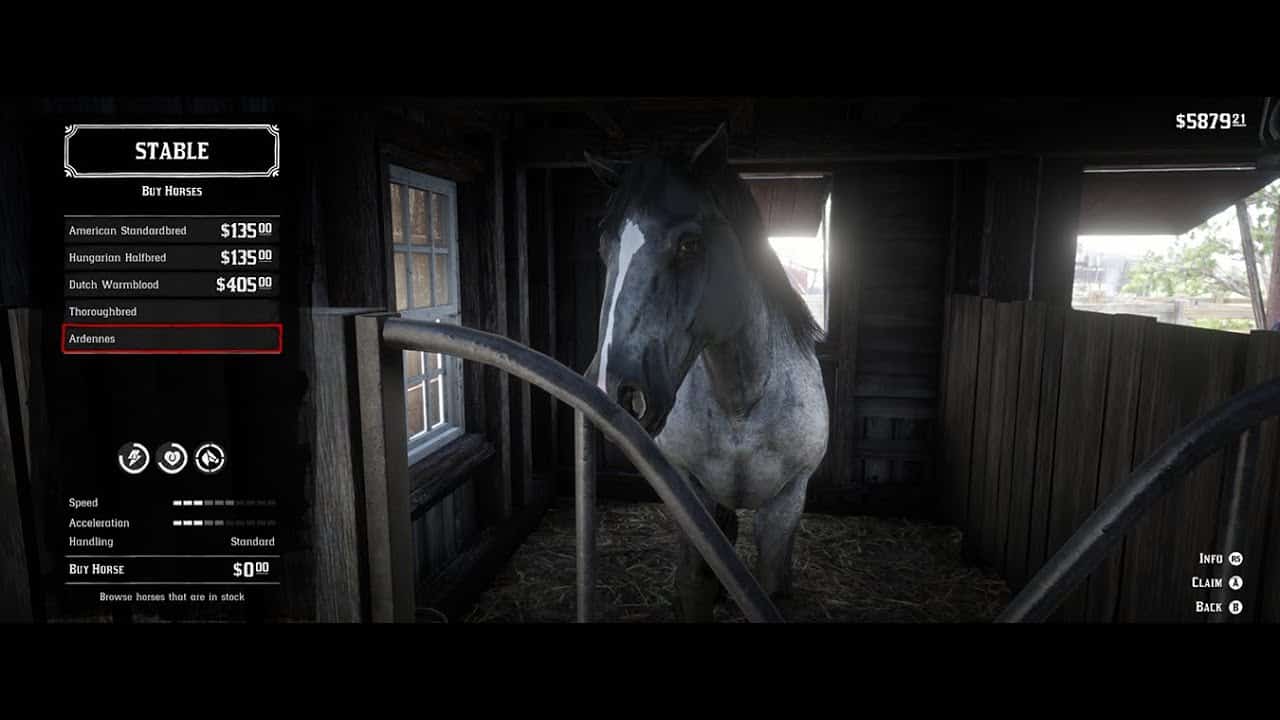 This is an old mod that I made in the past, but for some reason it was deleted from the Nexus, so I contacted Rockstar support asking if it was harmful and they said no, which is just a modAs we know, the Steam versions do not contain the warhorse that came in the pre-order of the Rockstar version, even though its version is Ultimate Edition. This simply unlocks that horse for such a version and even for those people who bought the game on Rockstar Launcher after its release

Note:
Keep in mind that this unlocks only the warhorse and maybe some weapons, but not the treasure map