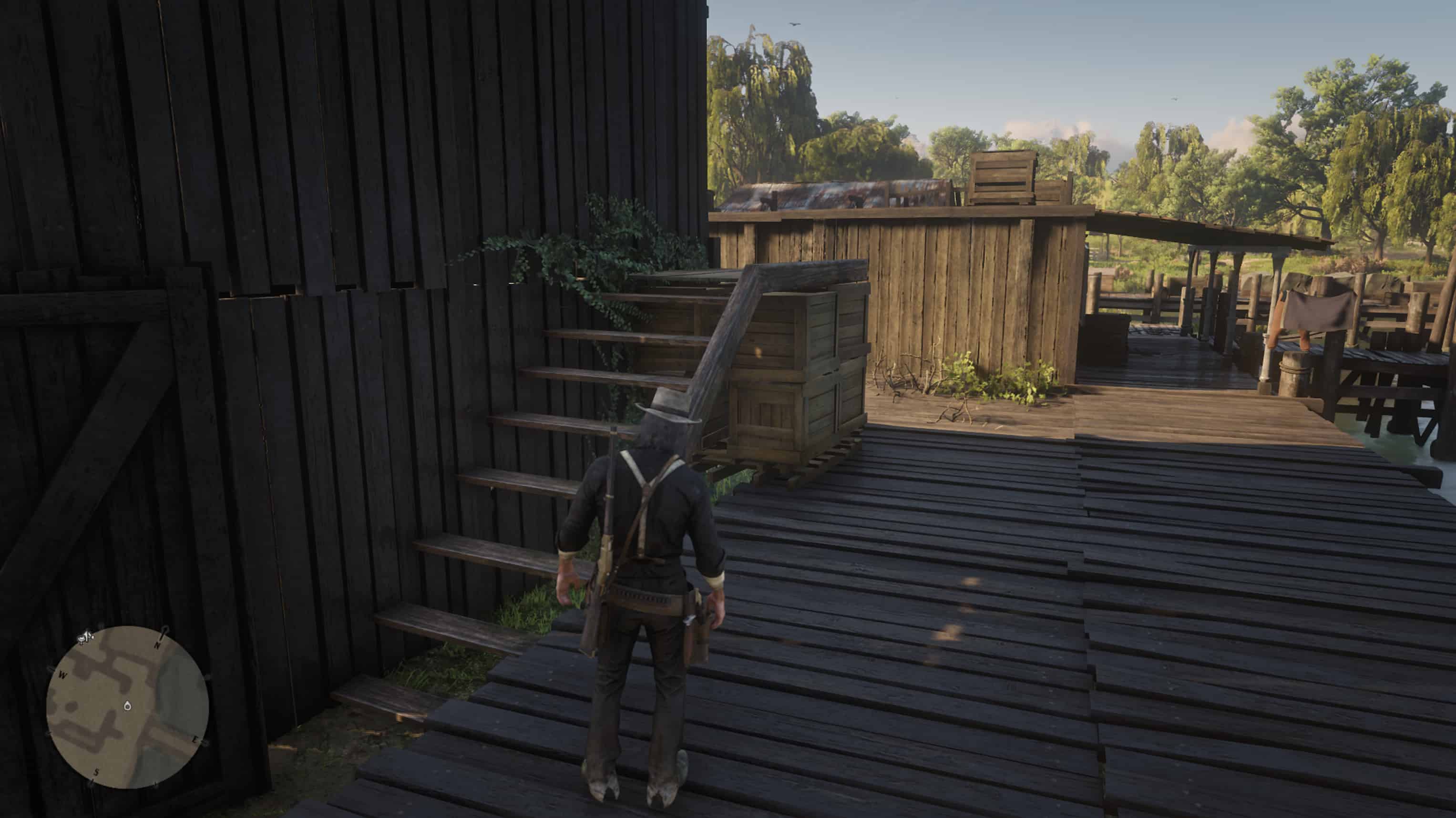 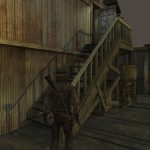 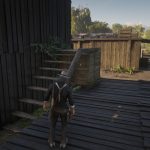 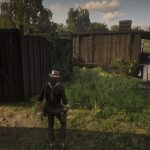 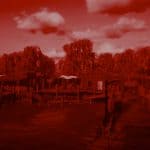 I do NOT recommend using it in its current state, as it has not been accommodated for PEDS and is nowhere near completion at this time

Map Editor is required for now

Due to the limits of the map editor, as well as the general differences in the terrain between both games it will NOT be a 1/1 recreation of the 1911 rendition, however I will try to make it faithful to the original as much as I can.

Interiors are planned for all new buildings, which includes the storage yard, both saloons, the gun store, the pharmacy and the ownable property.

Interiors are not planned for all pre existing buildings, which only includes the general store.

As of the 26th of September 2021, I do not recommend downloading the mod as it is nowhere near competition, however, I will be updating the files regularly as I progress, please note I will only convert the file to YMAP for LML once I have completed with the project.