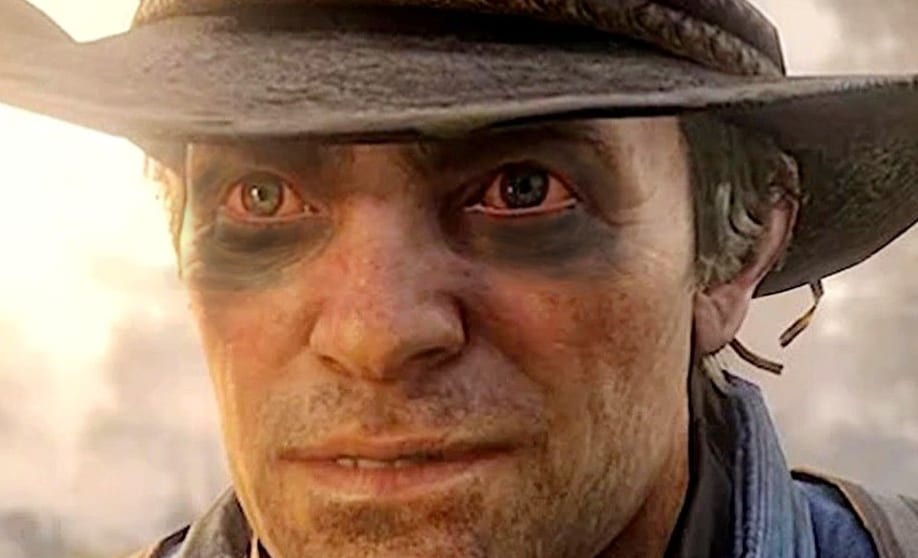 This mod forces the player to sleep every now and then by draining cores when Arthur gets tired, doing “heavy blinks” and eventually passing out from sleep deprivation.

What this mod does:
– After going without sleep for a certain amount of time Arthur / John becomes tired.
Being tired slowly drains your cores.
-After a while you become very tired.
It’ll drain your cores faster and you’ll do “heavy blinks” (screen fades out for a second) & Arthur will make annoyed sounds.
– Eventually you’ll pass out of sleep deprivation.
Passing out doesn’t count as a good night sleep, it’ll only take you back to normal ‘tired’ state.

(As of now) other than the blinks there is no visual indication that you’re tired, no ‘sleep core’ on screen or anything, so try to keep track of time and pay attention to your cores!

Known issues:
I tried to make sure that you don’t blink or pass out at inappropriate times (like during combat) but it still interferes with some things, for example it’ll make you close shop catalogues if you blink while you’re browsing. I’ll try to fix it.
If you find anything else please let me know!

Installation:
Download SleepDeprivation.rar, extract it and drop the files into you Red Dead Redemption 2 game folder.
You are going to need: https://www.rdr2mod.com/script-hook-rdr2/