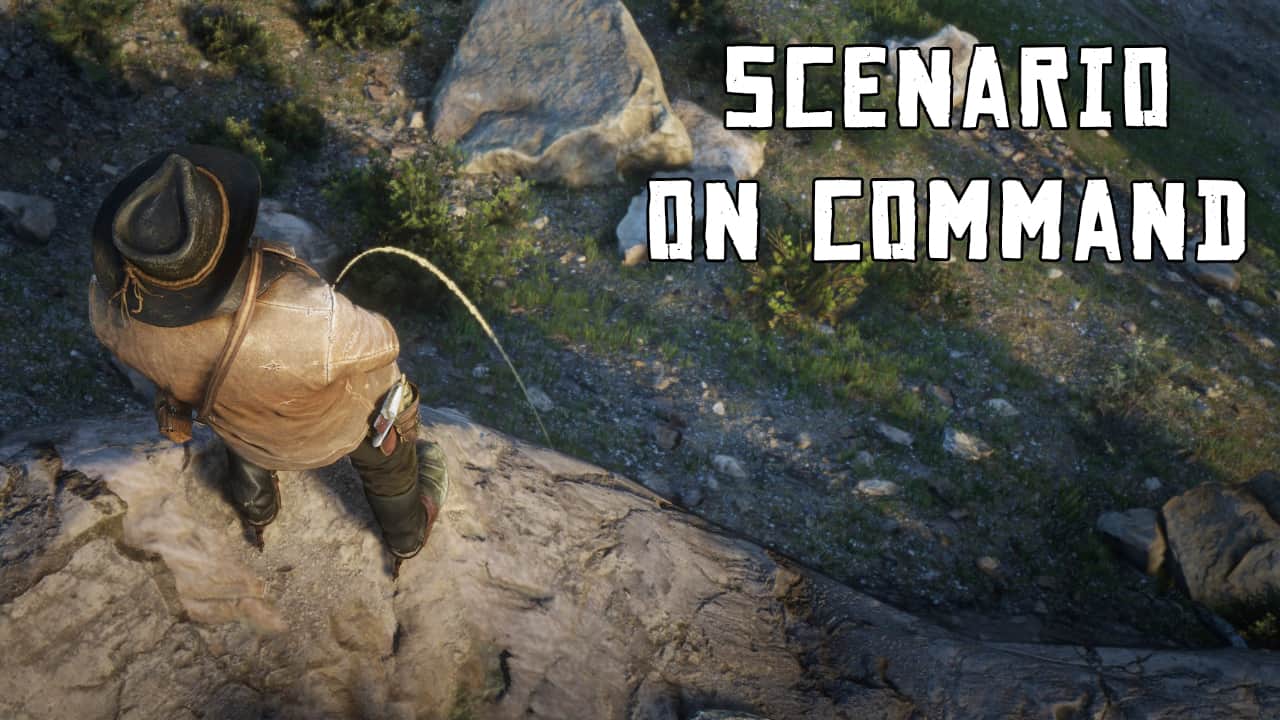 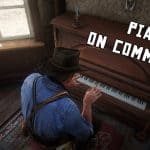 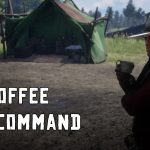 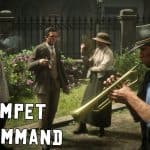 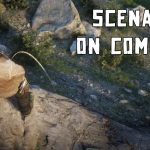 You can change the scenario while you are in-game. All you need to do is to alt-tab to your game folder
and change the scenario on “ScenarioOnCommand.txt”. Make sure to save the changes to the file.
A list of scenarios is also provided in the download.

IMPORTANT NOTE: make sure to not add more than 1 scenario on “ScenarioOnCommand.txt” file per time.

Description:
This is a simple task-scenario mod that lets you play 1 specific scenario during the game on your own command.