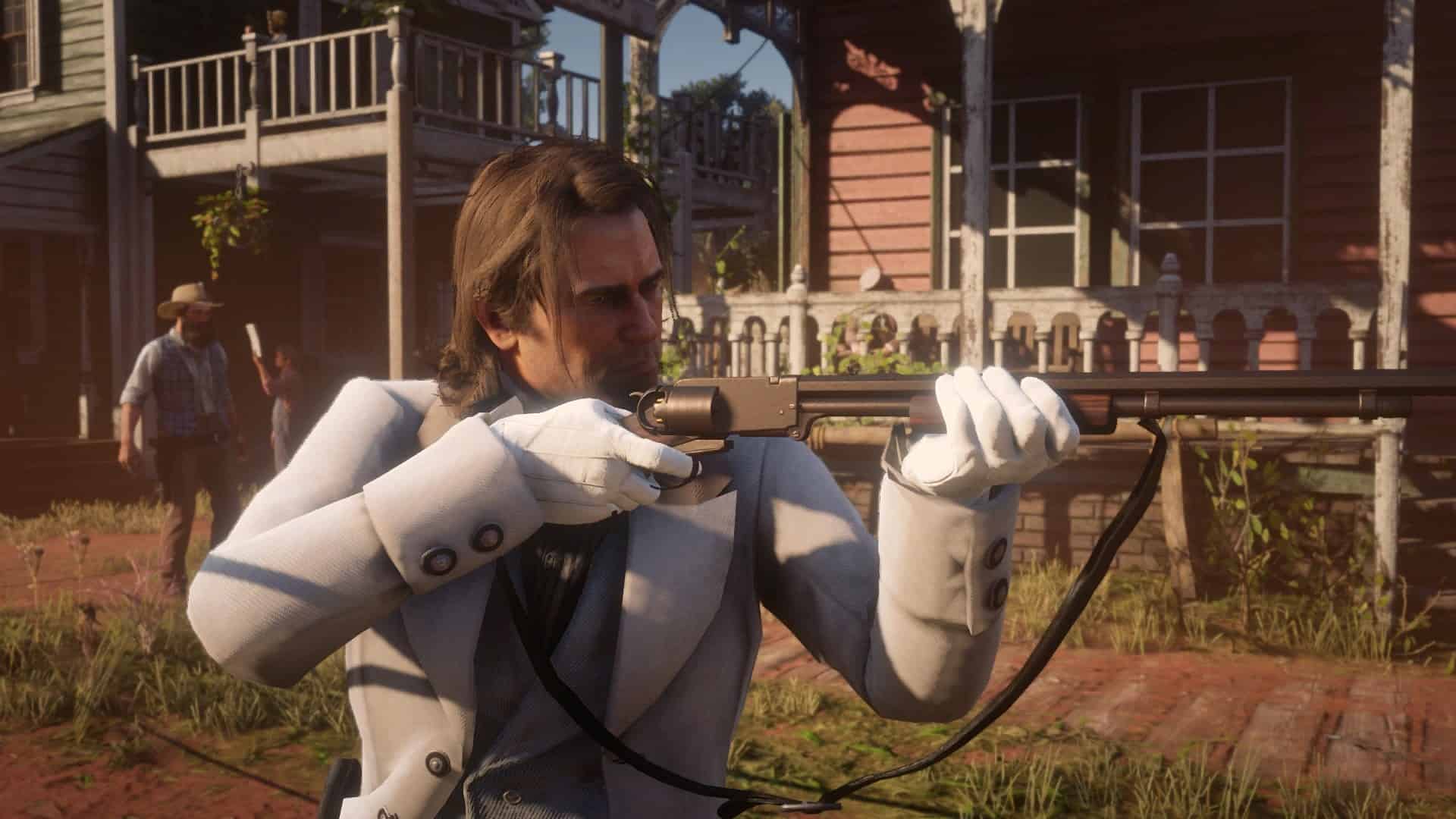 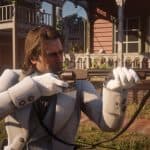 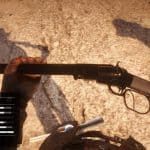 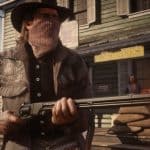 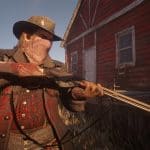 A project to bring a semi-historically accurate revolving rifle to RDR2. WIP.

Remember that this is very much an imperfect WIP.
I’m still working on the mod but I have not yet found a way of changing the placement of the cylinder. This unfortunately may be as good as it gets.

The cylinder does NOT appear at the customization screen, but you will have it in game.

RDR2 is in desperate need of more niche wild west weapons, and I’m here to bring you the revolving rifle.

There are TWO versions of this mod. First screenshot showcases the version replacing the Litchfield, second shows the version replacing the Varmint Rifle.
The Litchfield looks a lot better in my opinion, but is much too powerful to accurately represent a real revolving rifle. The Varmint Rifle looks a bit strange admittedly, though in my opinion it sounds and functions much more closely to how a revolving rifle would, minus the obvious pump action.
You CAN have the vanilla versions as well, since the cylinder replaces the second sight model on each firearm. Each can be installed without the other, it’s up to you which to replace.

In order to get this weapon, customize either the Varmint Rifle of Litchfield Repeater at any gunsmith. Choose the second sight. You may need to play around a bit with the metal for the Litchfield to make it look accurate. Change the metal for the lever on the litchfield, or the sight on the varmint to customize the cylinder.

I would say that this at least slightly resembles a Colt 1855, though this mod is not really supposed to be a 1:1 representation of any real revolving rifle. Weapon modding in RDR2 is extremely limited. But if you’d like some variety in the weapons cache, look no further.

As of right now, this mod is cosmetic only. This may change in the future.

Future plans:
Replace the Varmint pump sound with a revolver cocking sound.
The Litchfield is way too OP to be an actual Revolving Rifle. Stats need to be tweaked.
Change weapon icon and name.

I currently have no knowledge of how to do any of the above.