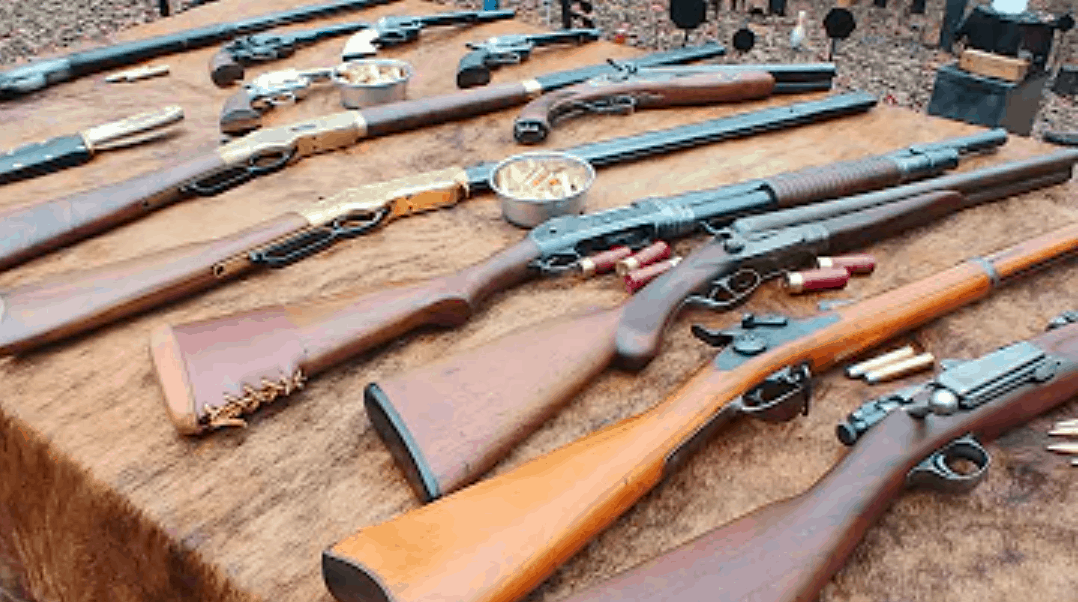 I’ve done quite a bit of research on the guns of this game, it’s really interesting. so i used that knowledge to make Changes to weapon stats to make them even more accurate to their real life counterparts. keep in mind that i was only targeting realism, not gameplay balance in this mod. however, i haven’t made any guns obsolete with my changes.

i understand that this may be a niche mod. people dont really want hyper realistic guns. but, i wanted to test my knowledge and i just wanted to create this mod, honestly.

i recommend using this mod alongside my other mod, Realistic Combat Overhaul, but if that doesn’t take your fancy, you might want BDERO. it isn’t my mod, but it’s a pretty cool mod that overhauls the physics. keep in mind that you can only choose one of those.

Cattleman: damage increase,. it’s 45. and the muzzle velocity is pretty high. fire rate decreased, cocking and firing would be a bit slower. accuracy increased. can’t slow down the reload speed, if i could, i would.

double action: nothing changed, the game depiction is surprisingly accurate. the double action operation works by letting you cock and shoot the gun at the same time, pretty much, so the trigger is hard to pull, and distrupts aiming. but, it is fast.

Schofield: its depicted pretty well, it is top break, and the frame gets stressed a lot and it can break easily. i thought about raising its degradation modifier so it degrated quicker, but people wouldn’t like that, plus, afaik that feature is a bit problematic, it can break stuff. so, nothing changed here either.

Volcanic: decreased damage to half, it was so uneffective that there are reports of people attempting suicide several times with this gun and failing repeatedly. fire rate decreased, the lever action is actually extremely hard to operate.

m1899: pretty well depicted, but this gun was a prototype and it wouldn’t be available to the public in 1899. nothing changed though.

litchfield: decreased accuracy. the barrel had no grip, and it would get hot, distrupting aiming. increased damage.

sawed off shotgun : these would realistically break your wrist the moment you fired it with one hand. but, there’s nothing that i could change to really simulate
that, but i decreased fire rate just a bit for a little pause between the shots.

pump action: it’s relatively modern for its time, but it was a bit quirky. the bolt could hit your thumb, or face, while pumping it, but ingame, arthur pumps it
properly so it doesnt hit him. would decrease the reload speed if it was possible, but it sadly isnt. other than that, pretty well depicted.