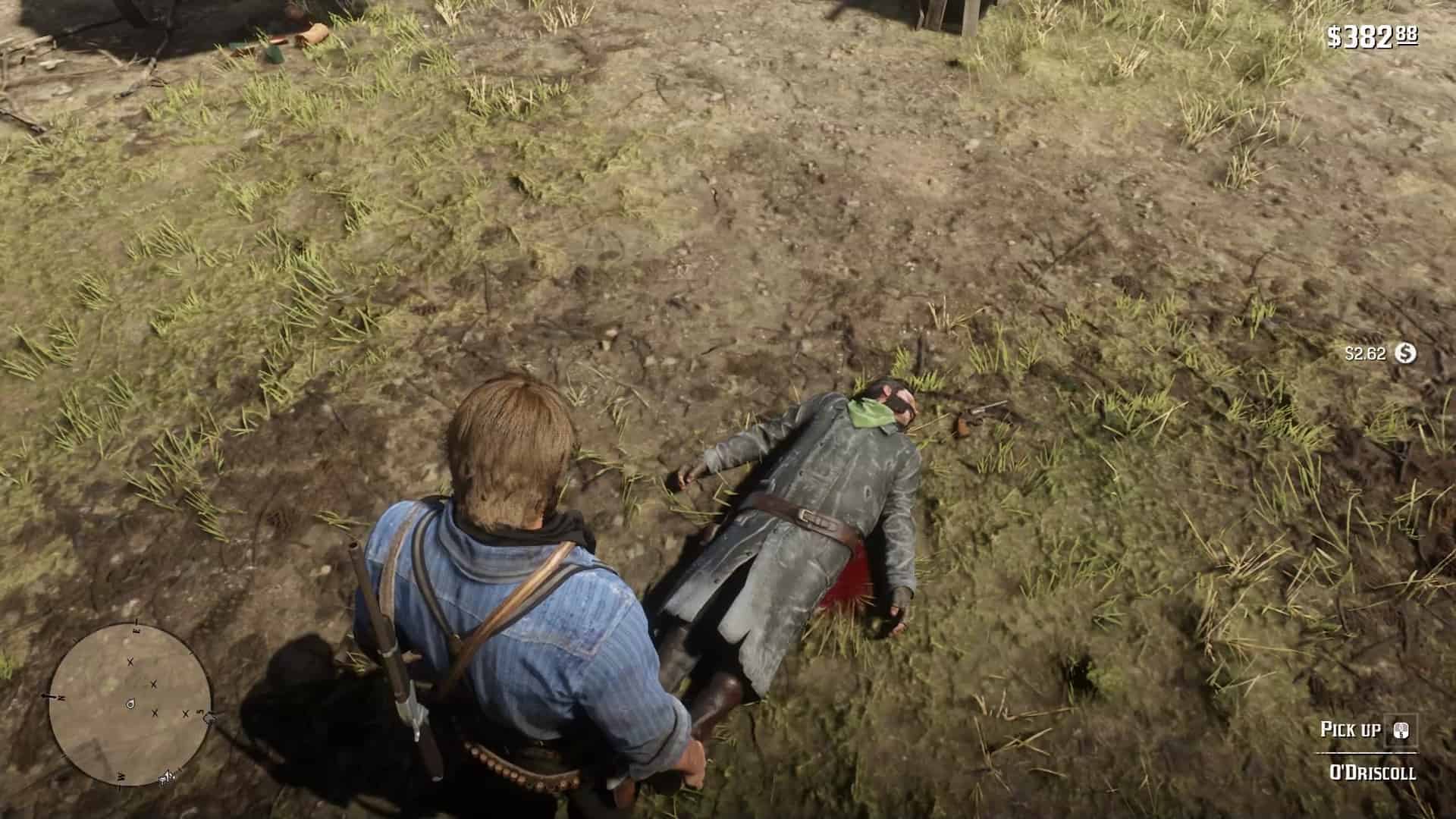 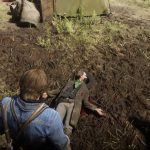 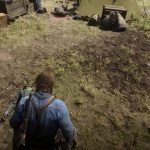 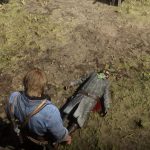 AMMO
Ammo doesnt pickup from guns automatically. Instead you take more ammo from looting corpses.
More ammo from corpses and ammo boxes (+50-100%).
Chance of additional revolver ammo from armed peds even if they died holding rifle.
Less throwables from enemy corpses, except knives.

MONEY & VALUABLES
More money from robbing npcs, coaches and looting corpses (in average +50%).
Platinum items are more rare. In that time platinum jewelry was not popular yet.
Silver items are more frequent, especially for pocket watches.

QUEST REWARDS
Taxidermist quest: lowered rewards because 50$ for rabbit+squirrel is too much; 15$ is just enough. Of course, for harder tasks rewards are bigger.
I changed this rewards along the way because they placed in the file responsible for loot money.