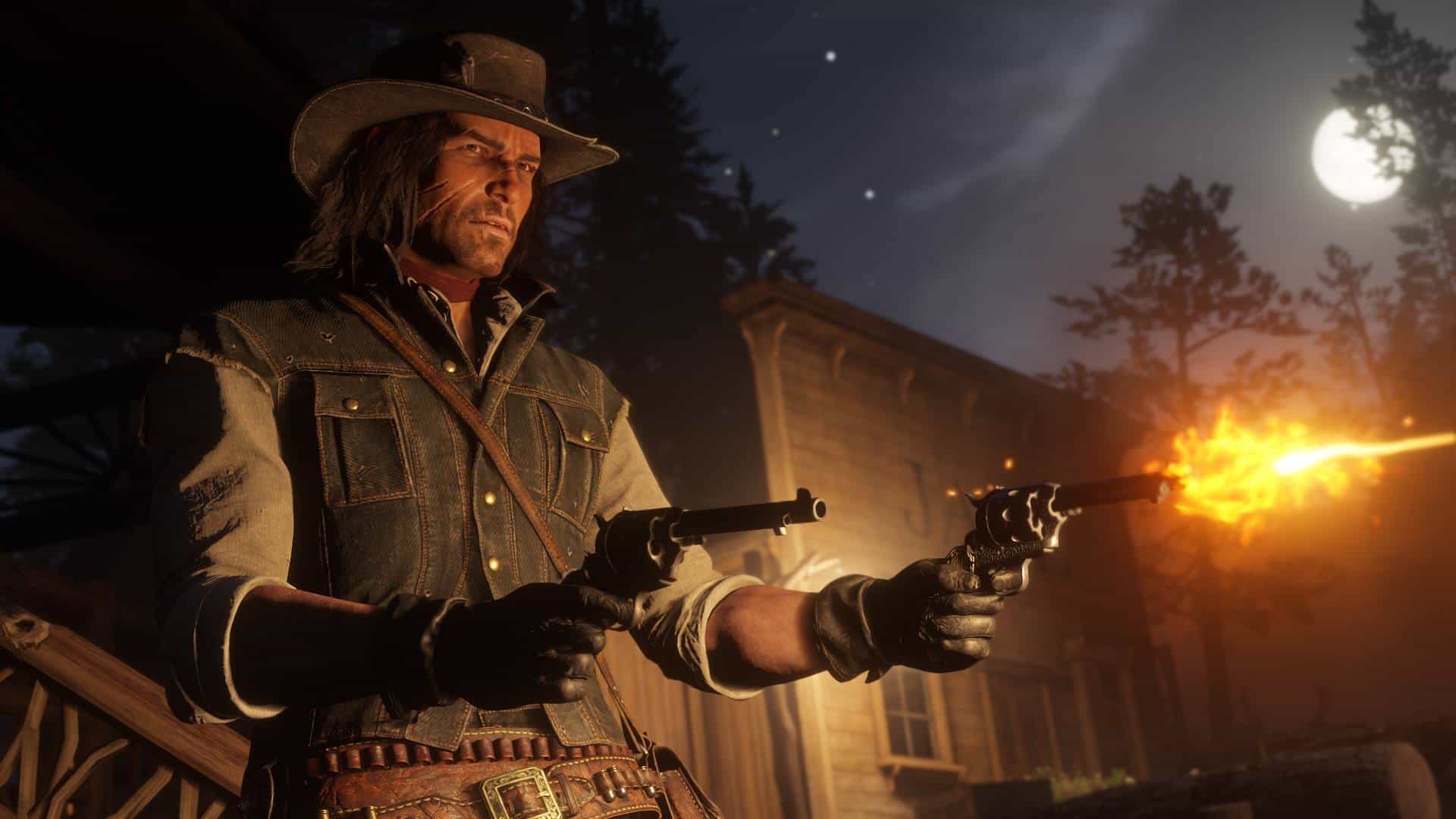 This save game was totally screwed by the “wonderful” moonshiners update, which gave me max on some items (tonics, pelts etc etc), messed up my scripts (which I had to fix myself) and a number of other things. I don’t want to play through the game for the 4th time to make sure I got everything, but I tried to make sure the game save was capable of achieving at least 100%. Sorry for the “cheat save” but I did not intend for it to be this way, and tried to fix it many times.

*Most, if not all, outfits are crafted (If I remember correctly, the Legend of the East outfit is unlocked on this save. The satchel is for sure unlocked along with all other satchels and weapon accessories, like gun belts, bandoleers and holsters).

*Most Strangers Missions have not been fully completed. All of the “Arthur only” missions that I knew of were completed, but I have just started a few others just to make sure John can still complete them.

*100% Map Unlocked (didn’t do this one on purpose, thank Moonshiners update).

*Rare Rolling Block Rifle was grabbed (shoutout to the guy, who in EVERY save game mod, asked for it)

*Most weapons are unlocked, of course weapons like Micah’s Revolver, and other special weapons are available to get, but not yet collected.

*BE CAREFUL IN INVENTORY. I have had my inventory reset and fill itself completely with some items after the update. I think I had just 30 gold bars in my inventory for no reason. I didnt even have any gold bars on me when the game forced me out to update. (Again, thank moonshiners update!)

*A ridiculous amount of money as Arthur!!!! (again, thanks moonshiner update! I probably didn’t help while I was trying to fix files either, to be fair.)

Thanks Rockstar Games for making a wonderful game
(even if you almost entirely ruined the single player, and took hours and hours out of my life with me being forced to either “fix” the game or not play anymore with this new update. Again, I probably didn’t help much either digging around in the games files and scripts, so yes, I will take some blame on that one too.)

Thank the team hard at work on Script Hook, which helped me on my “journey(?)” of fixing the game.
The old version of Script Hook does not work on the Moonshiners update, get the updated link below if you are wanting to try to fix this save yourself. It comes with an easy installation and a nice and easy trainer.