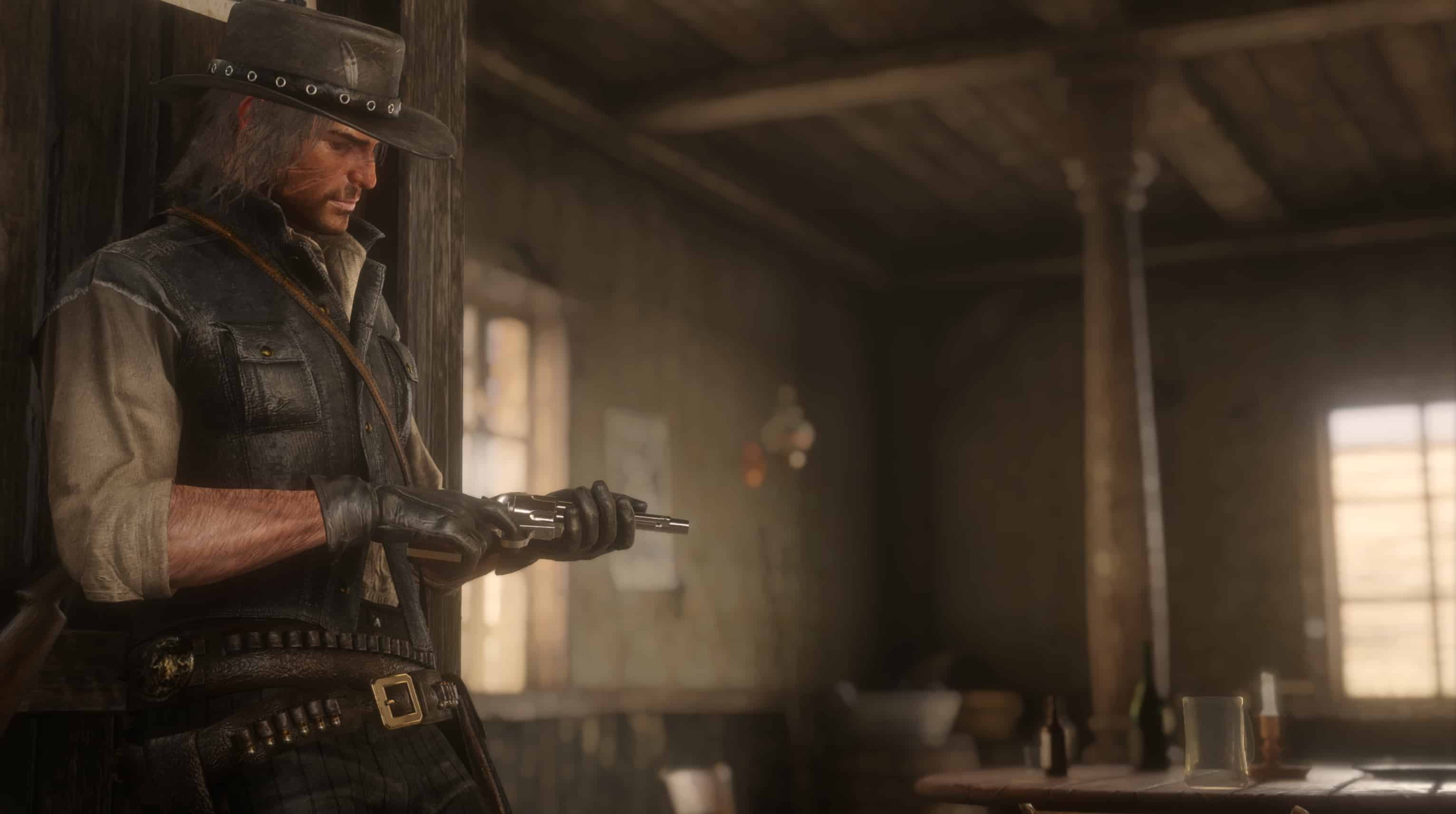 Changes both the weapon system and weapon mechanics to be similar to the first red dead redemption.

How to install:
-you will need lml found here﻿: https://www.rdr2mod.com/lennys-mod-loader-rdr-0-4-7790/
-if you have red dead offline delete the files in lml\red_dead_offline\weapons that have the same names
-drag rdrweapons or rdrweapons_bothlongarms into the lml folder **ONLY INSTALL ONE**

Current issues:
longarms will appear invisible in gunsmith
[im not sure if this is fixable for now just customize it how you want before you install]