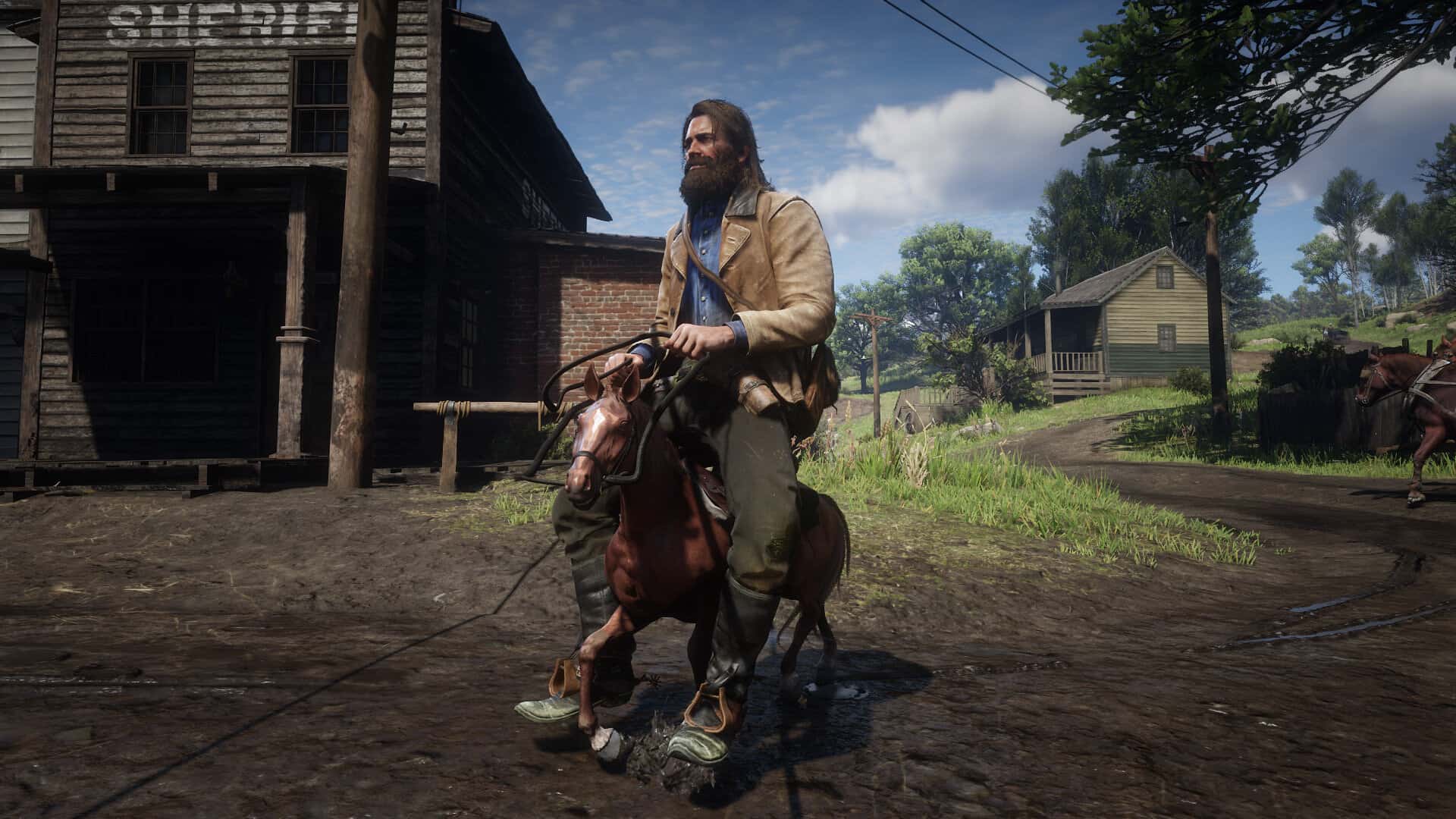 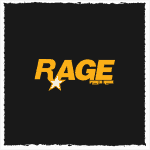 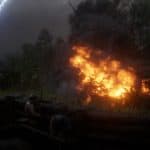 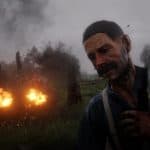 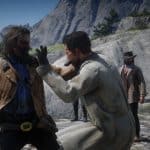 What is RAGE Plugin Hook
RAGE Plugin Hook, as the name suggests, hooks into RAGE engine (Rockstar Advanced Game Engine) based games and allows developers to write plugins for the games in C#, VB.NET or any other .NET language.

That was the original idea behind the name. We started working on RAGE Plugin Hook before GTA V was released, and the original internal hook was made for Max Payne 3 as it was the closest thing we had to GTA V to prepare.

But when GTA V came out, the engine had changed quite a lot, and more importantly, GTA V was 64-bit, while Max Payne 3 was 32-bit. And at the time, we decided to scrap the Max Payne 3 part, and focus on just GTA V, with the hopes that in the future, we’d be able to support multiple games as originally intended.

Well, that time has now come, and a preliminary version of RAGE Plugin Hook is now available for Red Dead Redemption 2.

We also have some stuff to announce about Max Payne 3 at some point in the future.

Plugins are installed into the “C#Plugins” folder.

Then launch RAGEPluginHook.exe. On the first run, you can choose whether to load all plugins, specific plugins, or none.

Once the game has fully loaded with RAGE Plugin Hook, you can press F5 (by default) to open the console. Here you can type various commands, like SetTimeOfDay, SetWeather, TeleportToPosition, TeleportToWaypoint, etc. Use the LoadPlugin command to load plugins.

NOTE: If you plan on using the console or developing, we recommend running the game in borderless mode!

NOTE: There’s currently an issue where the game will crash if you attempt to load a save.

Developer Information
If you’re not a developer, you can stop reading now, unless you’re interested in technical and development stuff.

It’s been a lot of work making support for multiple games for RAGE Plugin Hook, and we actually started working on multi game support before Red Dead Redemption 2 was even announced for the PC.

It’s not been a “from scratch” kind of thing. We’ve had a massive API and backend that’s been so far tailored to GTA V, and it’s taken time to make this release possible, as unlike when making a piece of software like RPH from scratch for one new game, we’ve had to comment out and modify a lot of the backend code just to get it running for a game it wasn’t originally intended for.

As such, the initial release is a simple native invocation hook (script hook, if you will), but with a few extras, like the vector classes, MathHelper class, etc. and a temporary API class called TempApi which contains a bunch of properties and methods to make things a little easier, until we can get the proper API up and running. There may also be certain console commands that don’t work at all, or error out for now.