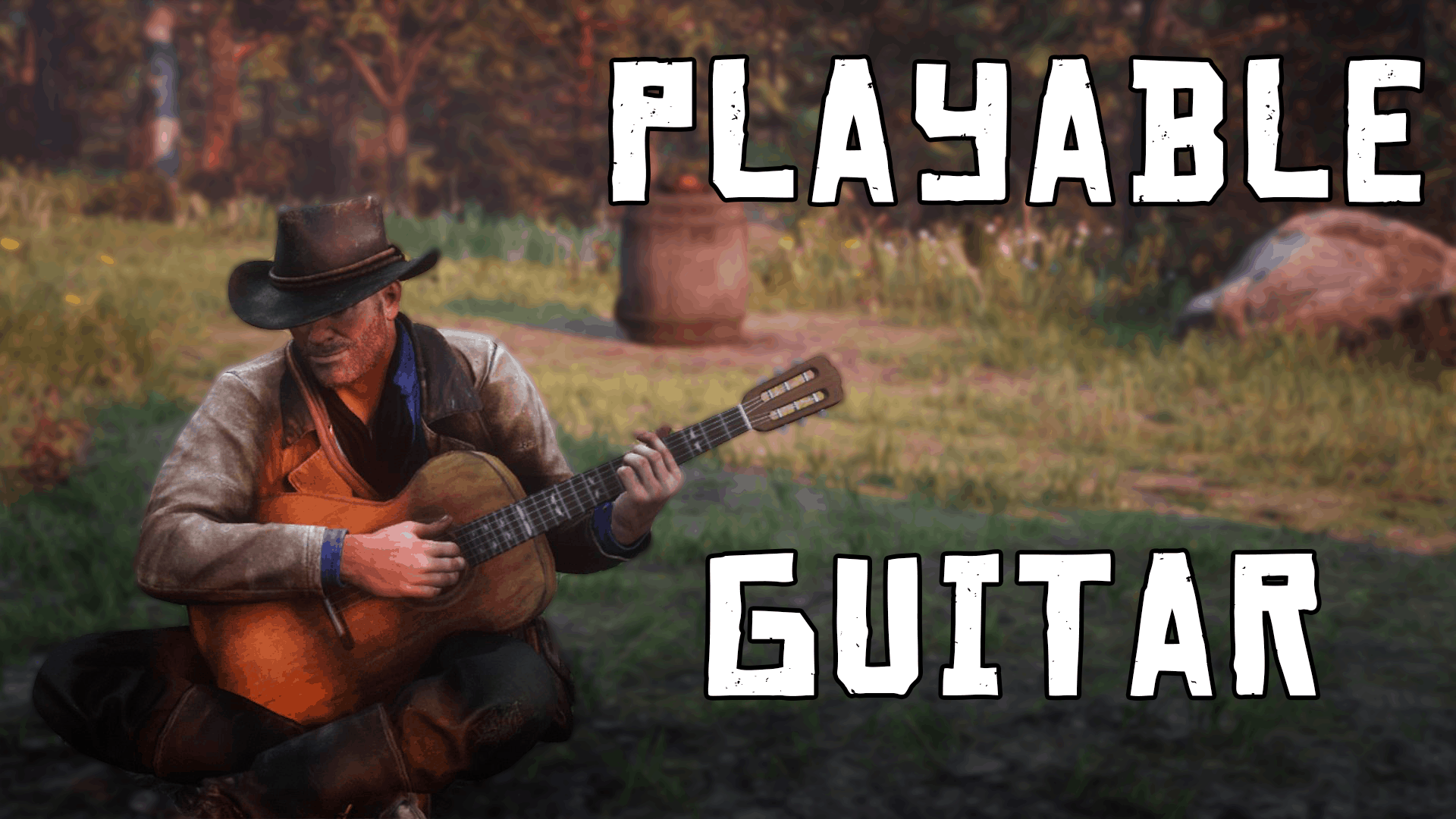 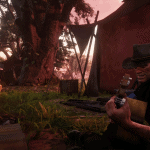 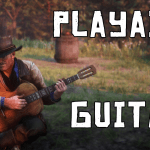 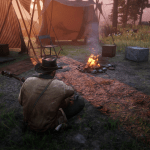 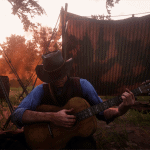 Playable guitar mod adds a the feature of playing the guitar found in various locations on the map.

Description:
This mod gives you the ability to play the guitar on two of the story’s camp. There might be more guitar’s around the map
but they won’t be playable. If you know about other guitar locations let me know about it (its preferable if you could post the coordinates as well)
NOTE: It is better to try not to hold the key/button when you want to play the guitar and press it once instead.