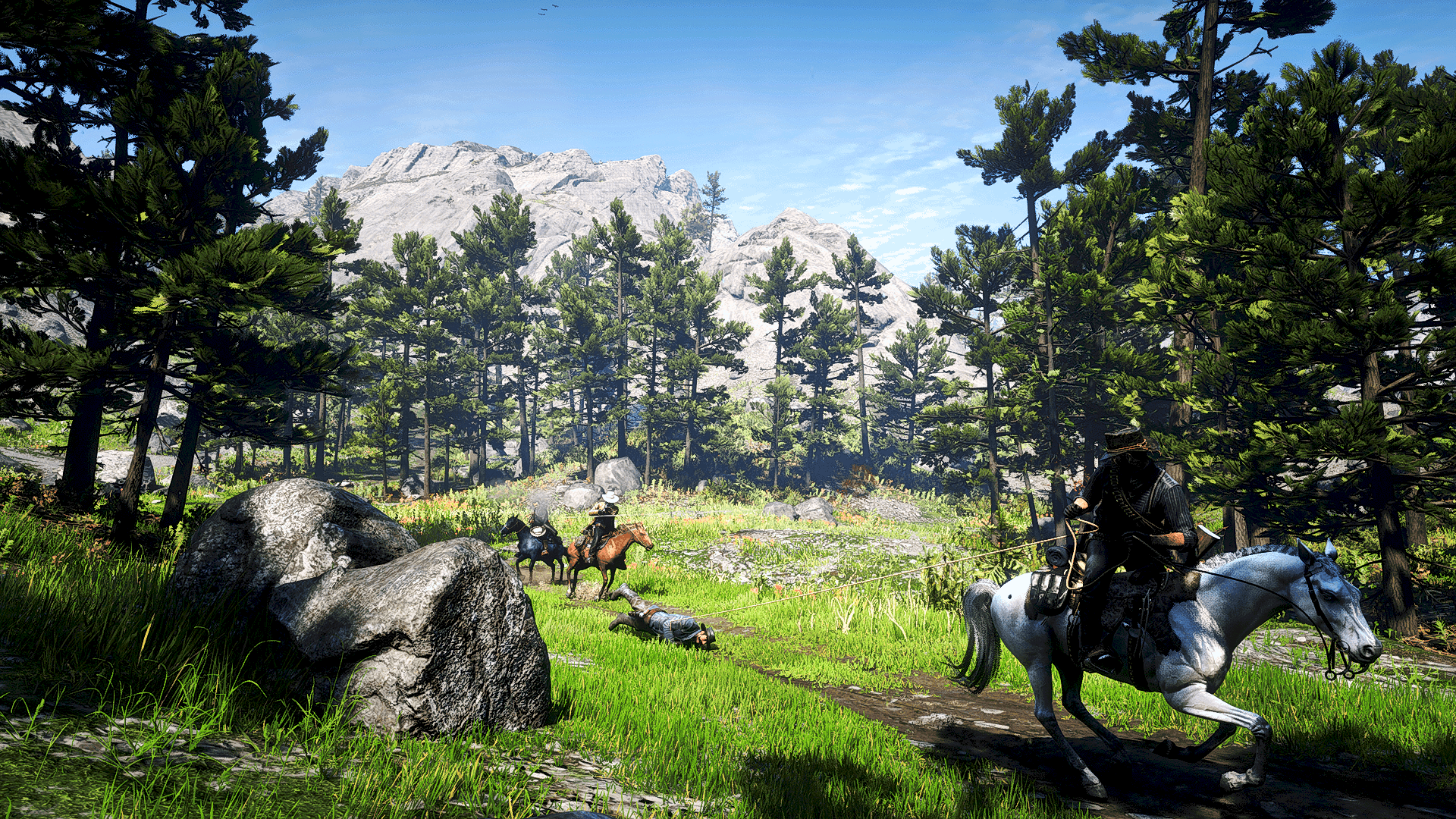 Adds new NPC behaviors (e.g. for getting shot in the leg) and makes things a bit more realistic (that was the premise when creating this mod, at least^^).

This mod was created by HJ and I uploaded it with his permission.
The mod can be enabled/disabled by pressing the F9 key.

What does this mod do?
human NPCs get more health – now you cant kill them with a few shots, the only proper way to take an enemy out quickly is a headshot
human NPCs burn longer – no more super-fire which kills humans within a few seconds
human NPCs can survive fire – there is a certain chance that NPCs survive being burned (but they wont be able to fight afterwards)
human NPCs now feel if they have been shot in the legs – if you shoot NPCs legs they will now stumble or even fall when running or sprinting (based on a certain chance)
human NPCs take less damage from you – from now on you have to be more tactical (use the environment, set things ablaze or cripple your enemies
to win a fight against multiple opponents – or be a good shot and take
them out with headshots)
human NPCs take longer to bleed out (and thus can travel longer distances when wounded) – be sure to leave no one alive when raiding
camps, or the wounded ones might now be able to stumble into the next
town creating eye witnesses
human NPCs have a chance to stay on the ground for a random amount of time when wounded (based on their health) – so you can know knock the
breath out of your opponents
human NPCs wont die instantly – there is a certain health threshold that if reached (= if an NPC has suffered enough damage), the NPC wont be
able to get back up
DISCLAIMER: dynamite damage has not been altered much, since the effects would make the game very unrealistic
DISCLAIMER: melee damage has not been altered, since fistfights will otherwise turn into an odyssey
DISCLAIMER: animal damage has not been altered, since this would dismantle the hunting mechanics of the game (it would be extremely hard
to get pristine pelts)