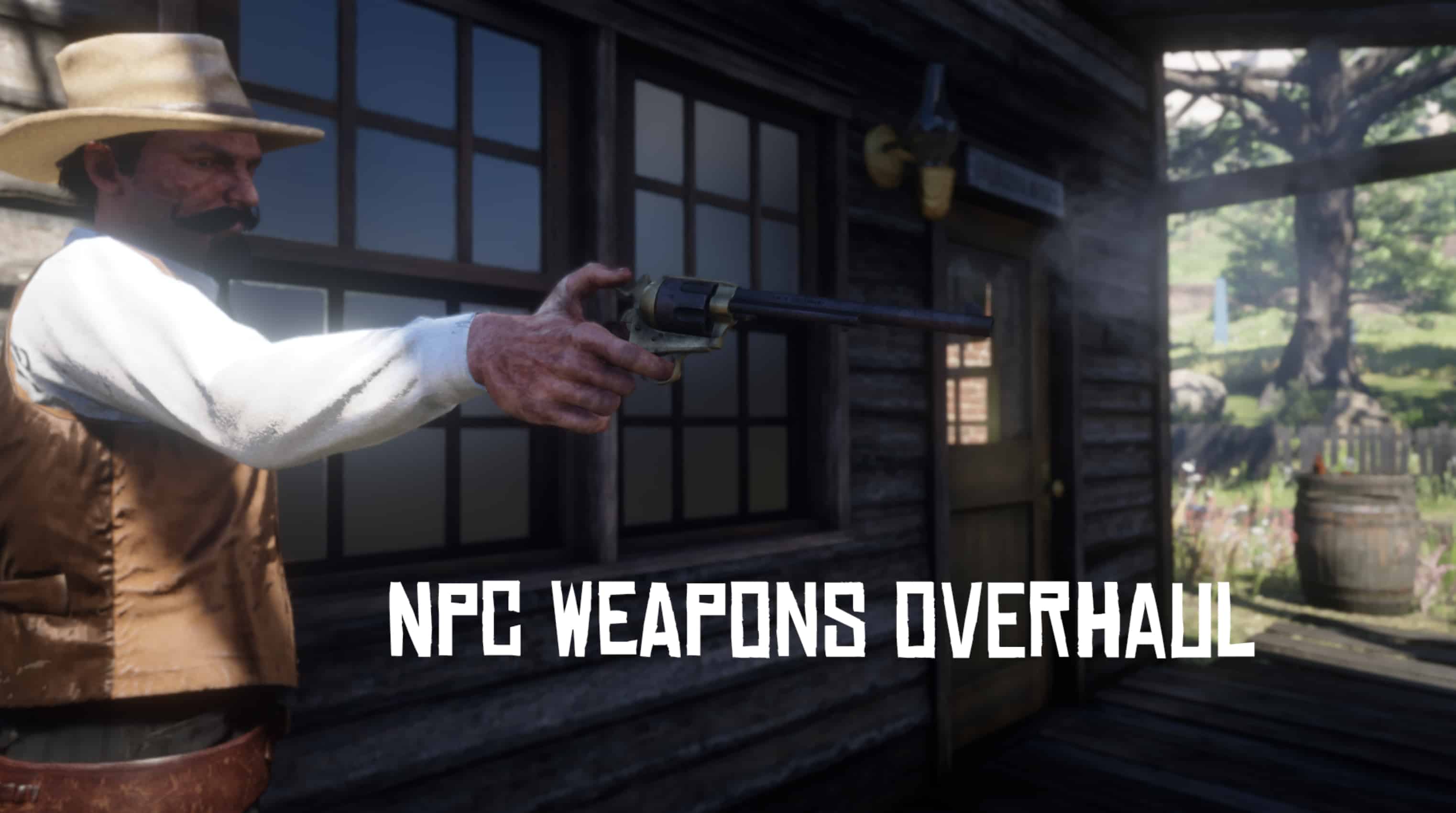 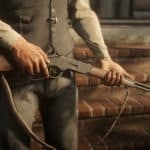 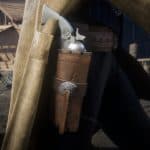 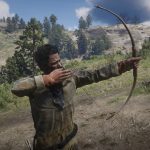 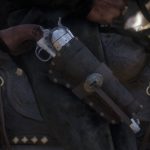 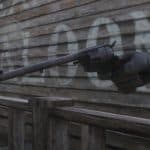 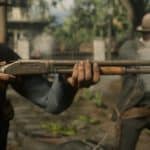 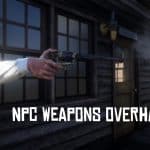 Overhauls the NPCs’ weapons of choice. The mod aims to enhance the variety of weapons used by NPCs to bring the world to life.

Features:
– Changes the way the game chooses weapons for NPCs, it will no longer check whether you bought/unlocked a gun for it to be used by NPCs.
– Adds 38 variants for sidearms and 35 variants for longarms for most NPCs
– Gives the skinner brothers bows and arrows
– Lemoyne raiders use worn rifles and shotguns
– Police officers and Pinkertons will either use revolvers or pistols as their sidearms

Compatibility:
Open the mod manager UI (AKA the mod manager that comes with lml) and put the mod at the bottom of the load order and click overwrite then save to avoid conflicts.