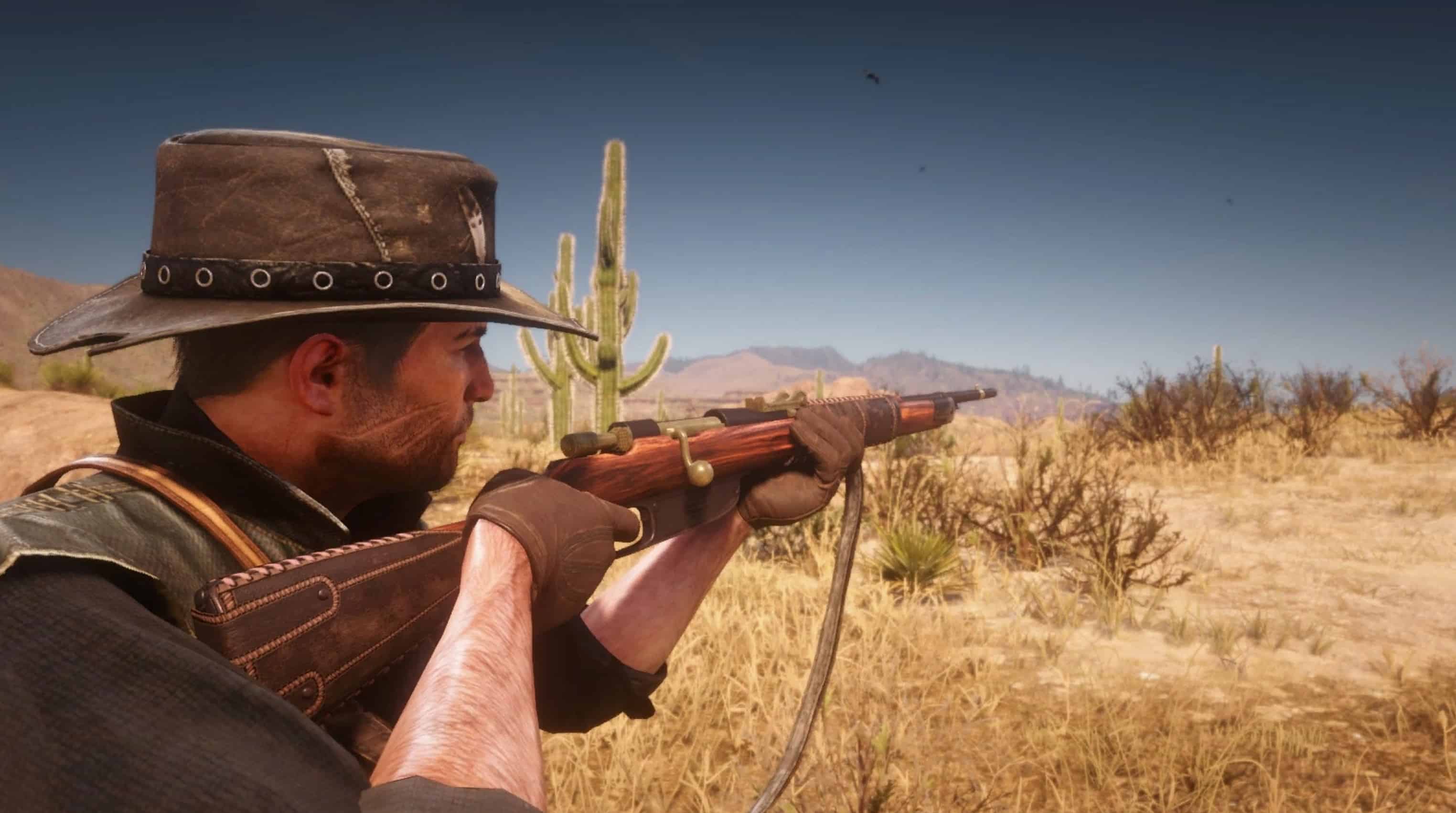 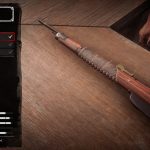 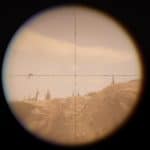 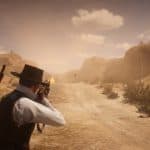 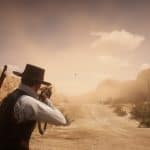 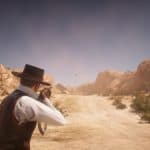 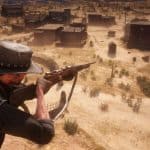 Gives Sniper Rifles the ability to look down sights.

Do you love the Carcano or Rolling Block rifles but hate that you can only use them as snipers and can’t use them as regular rifles? Even though the option to toggle the scope is already in the game, and it works well on Repeaters & Rifles with added scopes!

﻿Well if you do then this mod is for you.
Basically gives the Carcano Rifle and both Rolling Block rifles the ability to aim down sights. You can still switch between scope and sights like you can on other rifles.

In addition, if you want to completely remove the scope from them I’ve made an optional file that lets you do that at the weapon store. Just like with other rifles, go to weapon customization and install ‘No Scope’.
You can then uninstall this optional file and the scope will stay removed, it won’t break the weapon, and you can even re-install any scope you like back on the sniper. This ofc will not work on the Rare Rolling Block because you can’t customize it.

Conflicts
The main mod edits the weapons.ymt and will conflict with any mod that edits this file.
If you are using Red Dead Offline you can can copy the mod.xml which is included to the lml folder to fix the load order.

The optional mod edits catalog_sp.ymt which will conflict heavily with other mods such as NPC Catalog and Red Dead Offline.
You can install it just to remove the scope then remove it again.
If you have another mod that edits Catalog_sp.ymt file then edit the mods.xml file in your lml folder to make my mod ‘No Scope Catalog’ be last in the load order section.

This mod is already a part of my Weapons Mod so do not install both mods.