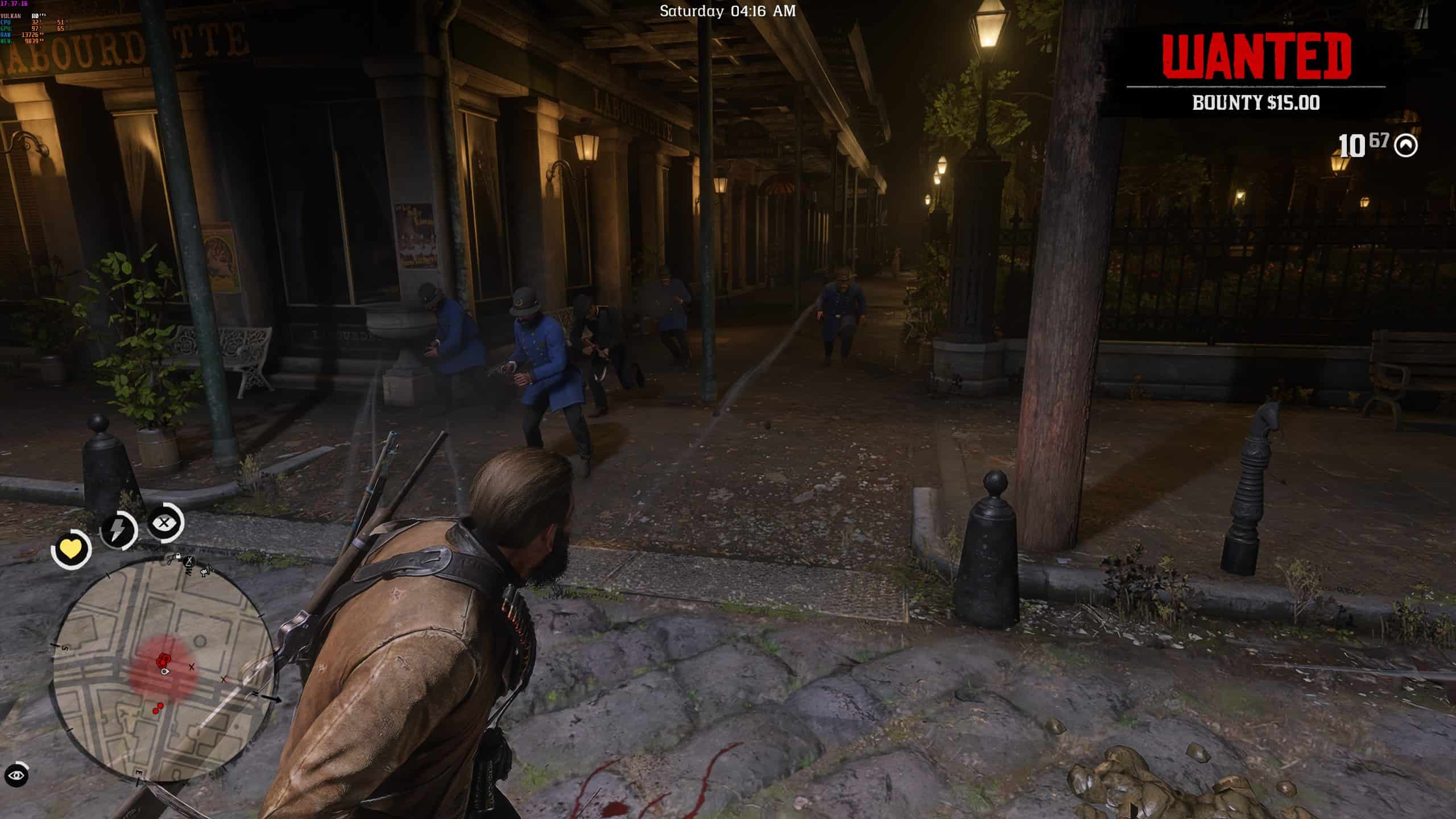 Only get enemy blips when you have Line of Sight! Originally from SoftCores but with everything else stripped out.

Inspiration and Credits:
opariffazman has some cool mods, softcores included, but I didn’t want everything there and didn’t want to risk compatibility with all my other mods so I went through the code and stripped out just the Hostile blips portion of his mod. There were a few comments requesting it and I liked the idea so I tried my best to figure it out. All credit goes to him and a HUGE THANKS for releasing his source otherwise this never would have happened. I did have to update some natives and I changed a few things but it’s mostly his work. Here is my implementation, hope you like it!

What it Does:
Remove’s the enemy blips from your radar unless you can actually see them. No more omnipotent minimap!

Installation is the same as any other .asi script mod. Just put it into your \Red Dead Redemption 2 folder. And of course you need the talented Alexander Blade’s scripthook

There might be some bugs﻿ but it seemed to work pretty good for me.

I stripped out all the extra stuff from his mod so there is no .ini or option to disable in mission but if people want that I can try to implement it.