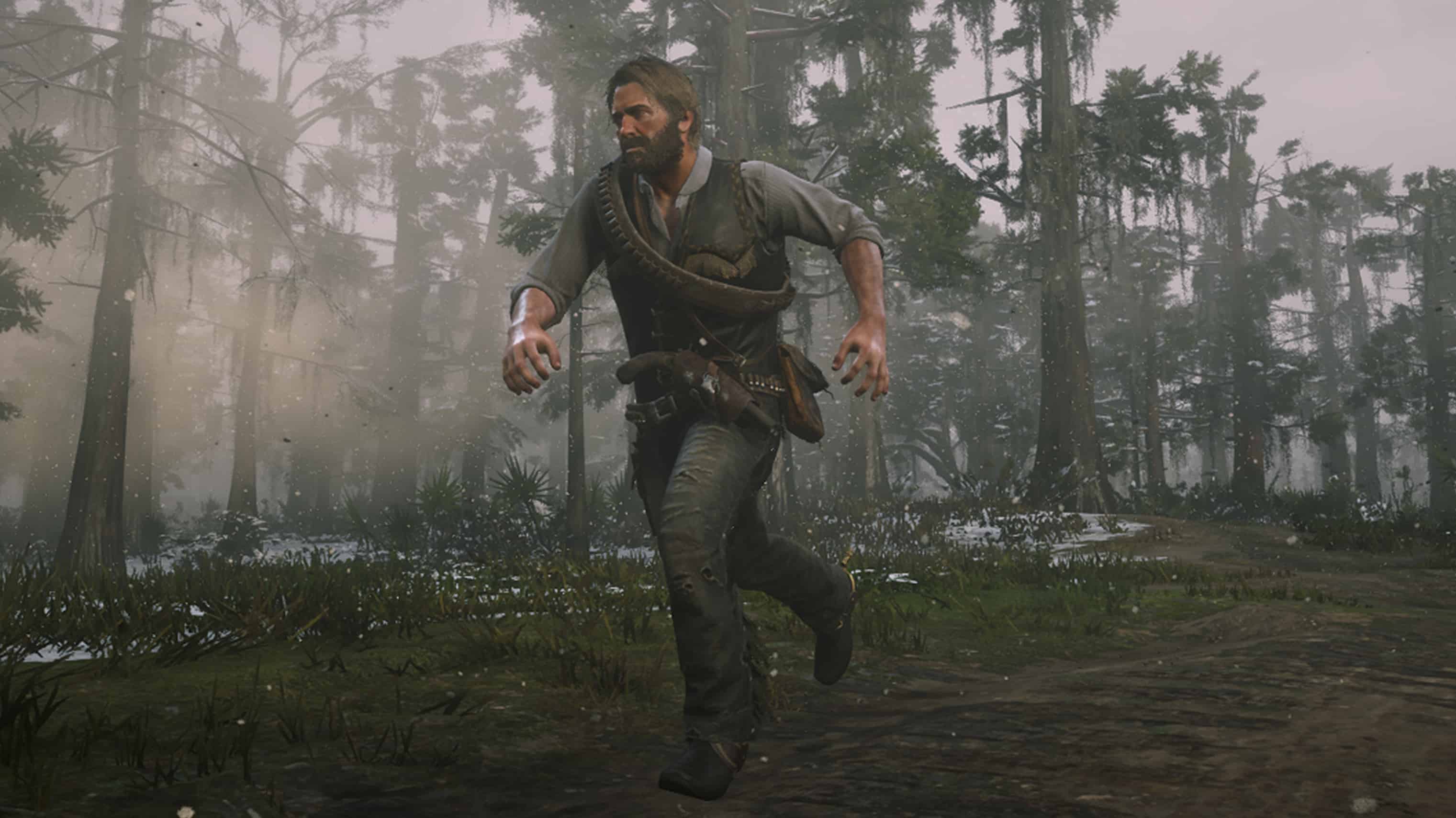 Change your walk and run speed with the mouse wheel. Run while inside buildings or at camp.

Version 1.0.2:
– You can tap the sprint key to jog now, so the sprint key should work the same way as in the vanilla game. I uploaded an optional version 1.0.1 that doesn’t have this feature as I personally prefer if releasing the sprint key takes you back to walk speed.
– Added STAMINA_DRAIN_THRESHOLD ini option, to set at what running speed your stamina should start draining. By default it should work pretty much the same as the vanilla: jogging doesn’t cost stamina, anything faster does (but I prefer if jogging costs some, too, hence this option…).
– Added DISABLE_KEY ini option for a hotkey to disable the mod, not bind to anything by default.
– Slightly increased the default speed at which your movement speed changes when you scroll (from 10 to 13).

Welcome to my new series of “I rip off other mods and change them to my liking then share in case someone wants them”.
This one is inspired by PixieV’s Scroll Wheel Movement Speed Control, which I used for a long time and is a must have imo.
However, with my crappy office mouse I always needed to scroll for an hour to change my movement speed from slow walk to run, so here it is:

With this mod you can gradually change your walk / run speed using the ‘previous weapon’ and ‘next weapon’ actions, which should be scrolling up and down with the mouse wheel by default. It also let’s you run inside building or in the camp.

There’s an option in the .ini to change how fast your movement speed changes when you scroll.
Also, the sprint key still works, in case you want to quickly start sprinting, and using it to activate prompts should work, too.

If you don’t care about these then please use Scroll Wheel Movement Speed Control instead:
https://www.rdr2mod.com/scroll-wheel-movement-speed-control-1-0/

Known issues:
– Not recommend if you mostly use first person view, it doesn’t work very well in first person, sometimes you’ll move a step forward when you don’t want to + scrolling doesn’t increase your speed over jogging speed (you can still use the sprint key to sprint). I have no idea why and I don’t use first person so it’s going to stay this way…

Installation:
Download CustomWalkSpeed.rar, extract it and drop the files into your Red Dead Redemption 2 game folder.