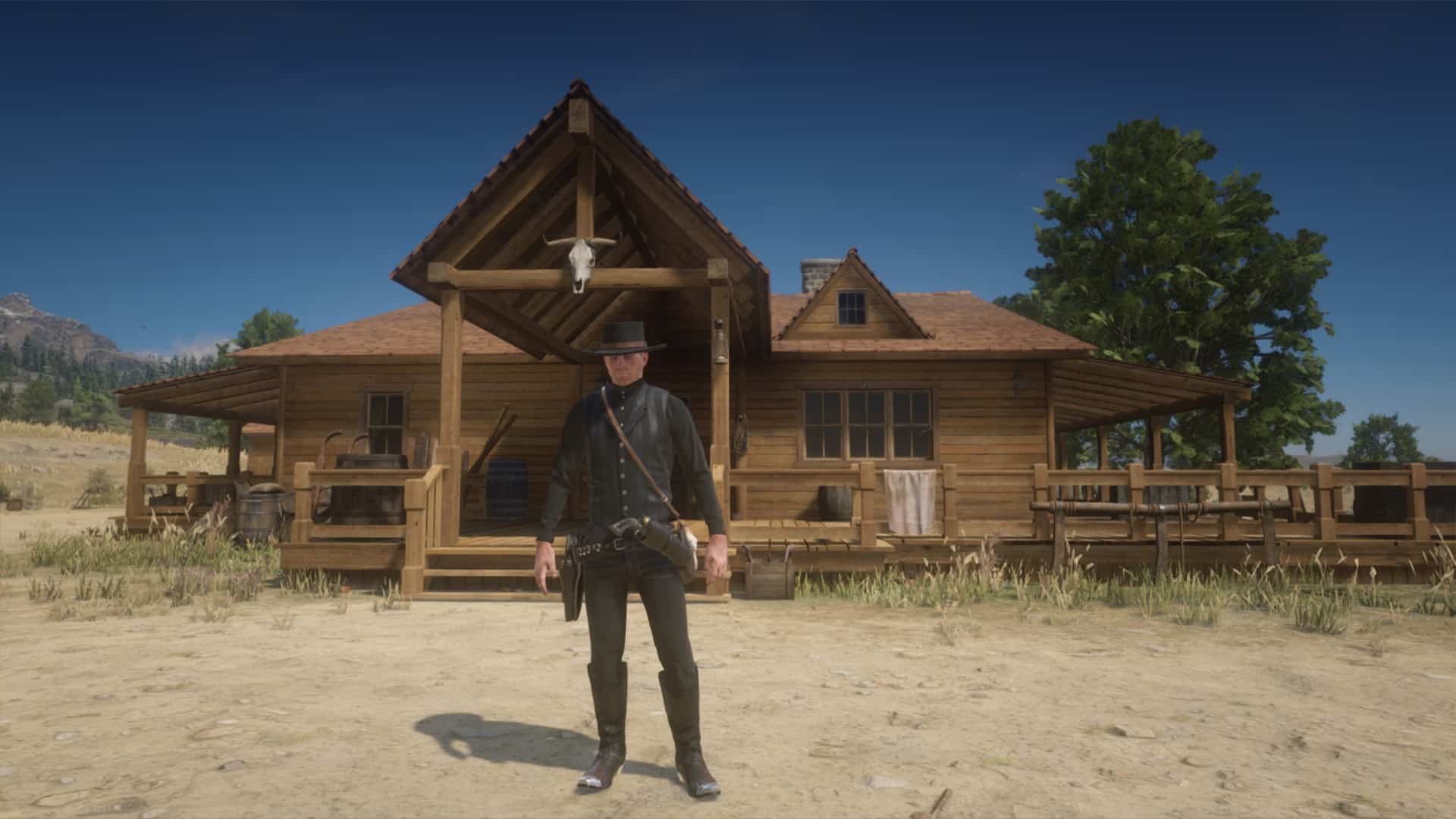 ATTENTION:
You may get a few achievements by running this save.

On this save you will find the following:

GAME STATUS: post epilogue II – 100%
MAP: all revealed.
PLAYER: around 37k cash | max cores | max honor [only good honor choices] CLOTHES: all clothes and outfits purchased/awarded. [including the infamous RARE Pearson’s scout jacket] WEAPONS: all available weapons discovered, bought [customized to my liking], found or given by someone.
SATCHELS: all satchels crafted.
CAMP STATUS: beacher’s hope ranch – [before that, around 30k cash + all camp upgrades.] TRAPPER: all items crafted by the trapper.
COMPENDIUM: all discovered.
STRANGER MISSIONS: all done.