RDR2 rock carvings are one of the many things you can spend your time looking for while you aren’t playing story missions and are just free roaming here and there. You’ll be meeting a lot of great characters in the RDR2. One of these is Francis Sinclair, a decent seeming man that has quite a strange obsession. Sinclair will be sending you to locate the rock carvings Red Dead Redemption 2 has hidden throughout its map. While the quest is difficult, it is completely optional. But the rewards are a bit too great to pass on.

These rewards are the reason why a lot of people deliberately go out of their way to find all the Red Dead Redemption 2 rock carvings. There are a total of 10 of them scattered throughout the entire map of RDR2. 4 of these RDR2 rock carvings are in New Hanover, 1 in Grizzlies East, 2 in Grizzlies East, and lastly, 3 in West Elizabeth. Once you go on your way to start finding them, you’ll get rewards as well.

The first reward that you’ll get for finding one rock carving and mailing it to Sinclair is a Kentucky Bourbon and $10. After this is the second reward for finding 5 of them, which is a rock statue which has multiple different uses. At last of course, is the best reward. This third and last reward is received by finding all 10 of the rock carvings RDR2 has hidden across its map. The reward is the Francis Sinclair’s Invitation Letter. Through this invitation, you get to meet him at his cabin and receive the Old Brass Compass. This compass is necessary for a great upgrade and there is only one in the entire game, which is why so many people are passionate about finding all these rock carvings. 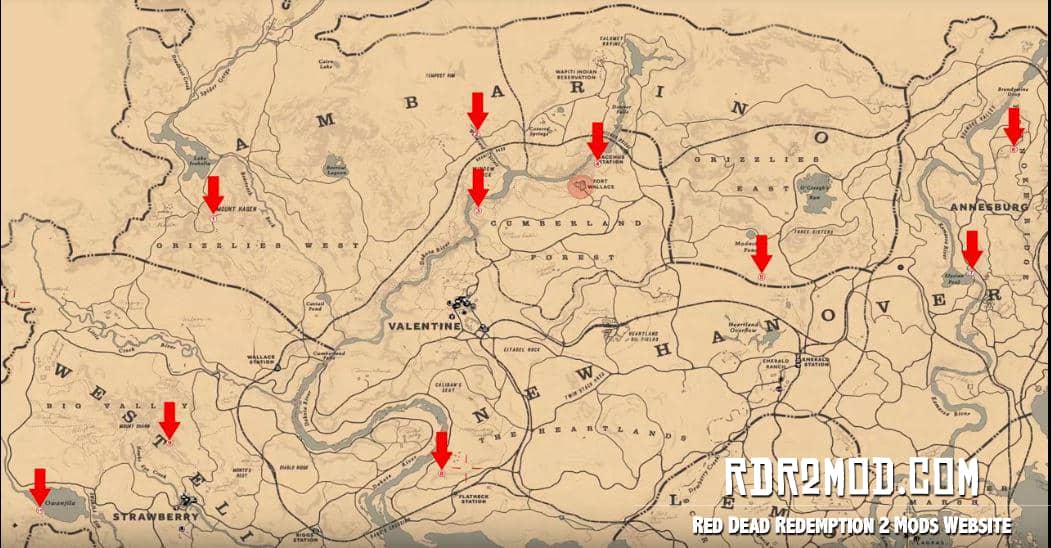